The announcement of the Dota 2 Champions League Season 9

Winline Dota 2 Champions League Season 8 ended on March 31, but before that the Epic Esports Events tournament operator announced the ninth season of the D2CL. It will start in early April and last a bit more than three weeks. 14 teams from the CIS, Europe, and Southeast Asia will take part in the championship. 12 of them have gotten direct invitations, and 2 have qualified for the tournament. The tournament participants will fight for quite a modest prize fund, though Dota 2 Champions League tournaments always have the same fund. Everybody knows that teams play at the D2CL not to earn money but to gain experience, game practice, and self-confidence. Read what interesting things will happen during Winline Dota 2 Champions League Season 9 in the material of Cybersport.Metaratings.ru. 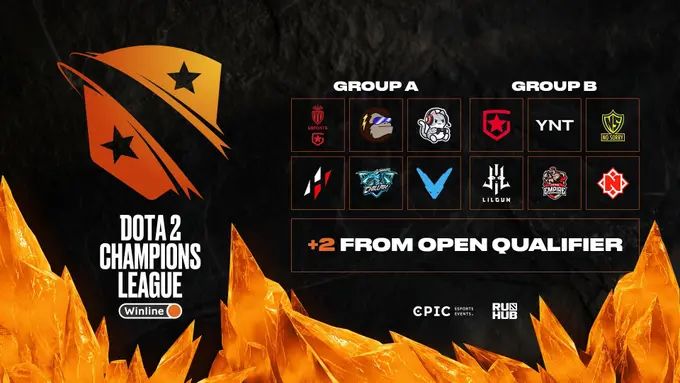 On March 31, 2022, Epic Esports Events announced the ninth season of the Dota 2 Champions League. The tournament will be held online from April 4 to April 22. 14 teams will participate there. They will be divided into two groups and have a series of round-robin matches in bo3 format. The tournament group stage will last for about two weeks. The teams that will get the most number of points will make it to the playoff. There they will have a double-elimination system in bo3 format. The final match will be in bo5 format.

As usual, the Dota 2 Champions League prize fund amounts to $50 thousand. It's little money for famous teams and rich clubs. But even such a sum can be a great aid for mixes that are not financially supported by organizations and help them continue playing Dota 2. Nevertheless, they need to take a top place, as teams have a pittance for getting last places. The distribution of the prize fund is as follows.

14 teams from the CIS, Europe, and Southeast Asia will participate in the Dota 2 Champions League Season 9 (there will be a Mongolian team). 12 of them have gotten direct invitations, and 2 have qualified for the tournament. At the moment, the championship roster is as follows: Hydra, Team Empire, Gambit Esports, Nemiga Gaming, AS Monaco Gambit, V-Gaming, No Sorry, Lilgun, No Monkey Business, Cybercats, CHILLAX, Yet Another Team. 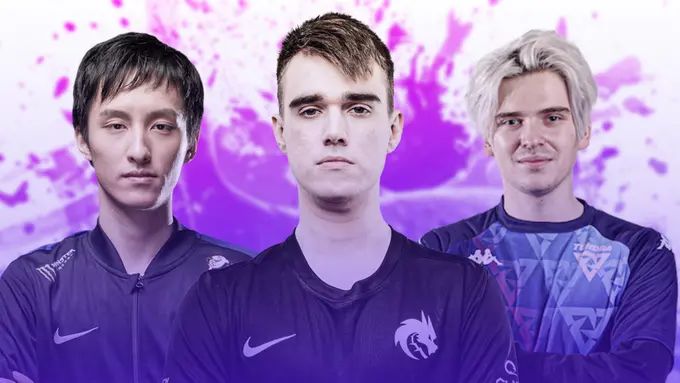 ESL updated its Dota 2 teams ranking. Who made it to the top 10? 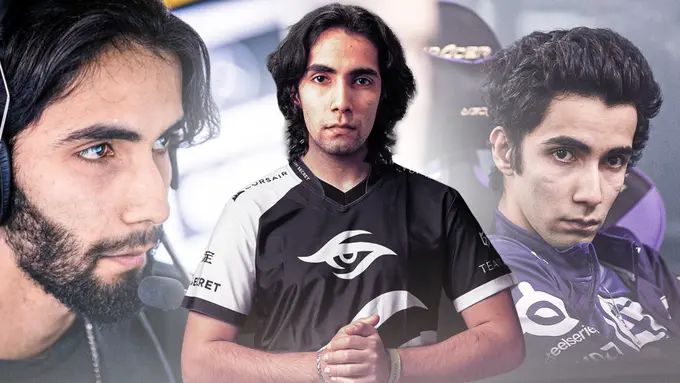 Syed SumaiL Sumail Hassan is the recognized king of Dota 2 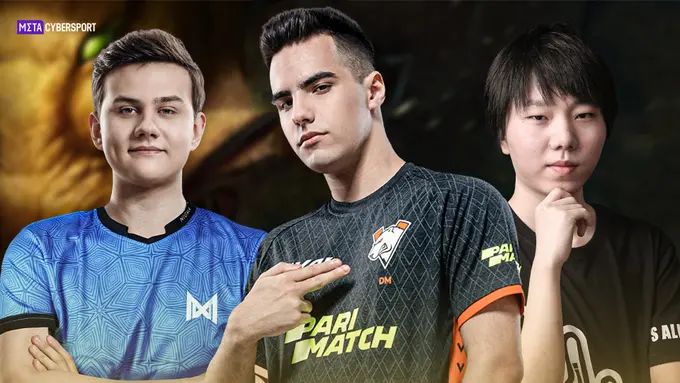 5 "dark horses" of the DPC 2021/22 spring season
Tags:
Rating:
0
Comments
No Comments Yet! Be the first to share what you think!