What legendary football players would cost a fortune nowadays 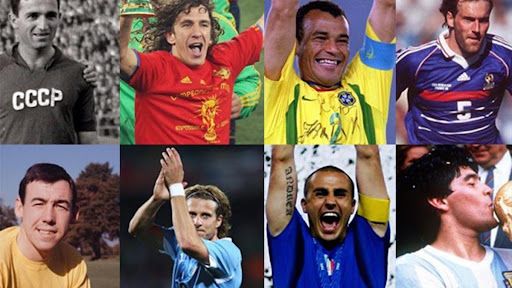 It has been a while now that the transferring fees do not impress even with their huge bids. Many clubs buy fantastic players to improve their teams without thinking of the price. It all started in 2009 with the first record signing of 94 million euros for Cristiano Ronaldo and his transfer from United to Real Madrid. We all know how it went for the Portuguese superstar, as he managed to win many trophies in Madrid, and that money was worth it. The years kept going, and now we have seen a lot of big transfers. Dembele, Mbappé, Griezmann, Coutinho, Felix, Grealish, and Lukaku joined the “100 million+” club with Neymar as the record signing transfer fee with 222 million euros chased by his PSG teammate Mbappé with 180 million. 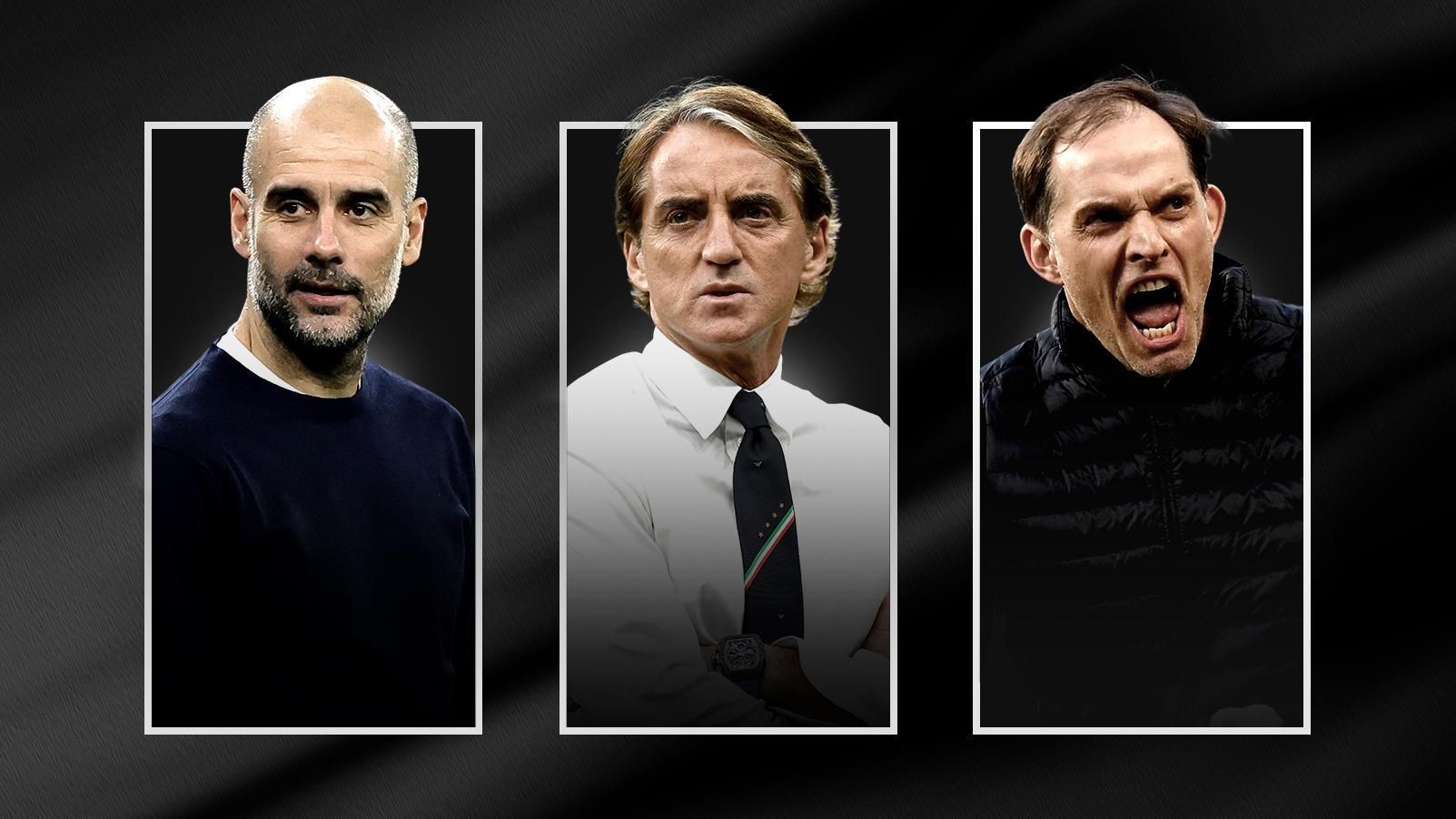 Top 5 Football Managers in the World 2021 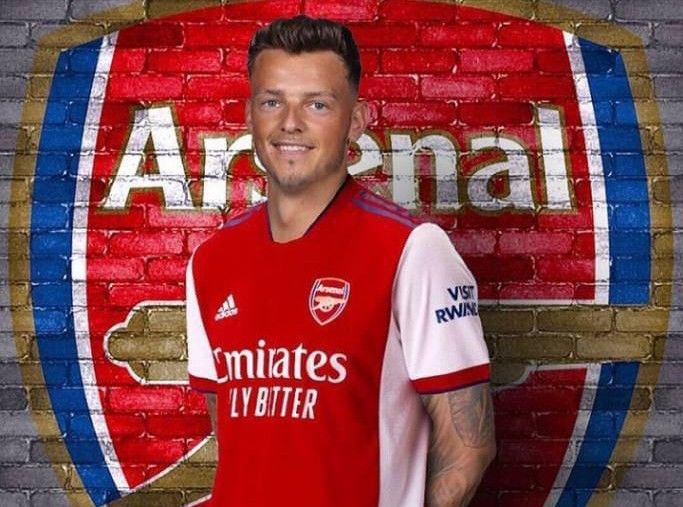 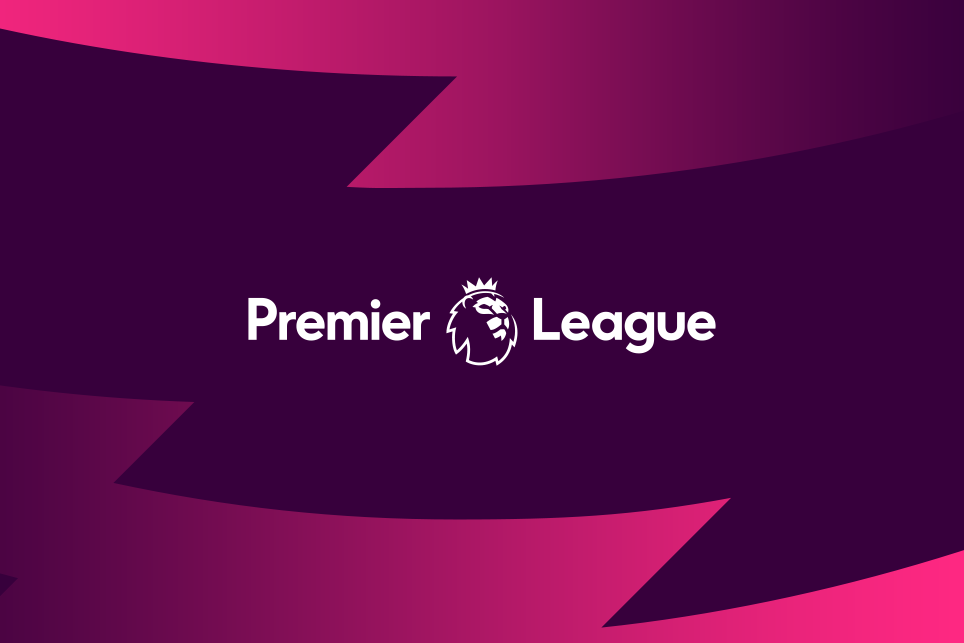 Some of them have been very productive for their team, but some of them were not. But what would have happened if, in the old days, the club presidents offered this much money? Who would have been in the top 5 highest transfers fees? There have been many legends in this game in the past, so it is not that easy to say. No doubt, one of the players to exploit the market would have been Diego Armando Maradona and Pele. Arguably two of the best of all time would surely occupy two seats in the top 5 and would cost a fortune. Obviously, we need to mention Ronaldo Nazario, the Brazilian forward was an amazing player, and if it weren’t for injuries, he would be in the top for many years. He already broke the transfer fee in 1998 when Inter’s President bought him to Inter, which would have been 388 million pounds. An absolute record! Another Brazilian is in our top 5 is Ronaldinho, he was worth a fortune, for being one of the best of this game. A great player with amazing feet and vision for the game. Last but not least is the Frenchman, winner of the World Cup in 1998. It is the man himself, Zinedine Zidane. The current Real Madrid manager used to play for the Galactic Team and won the 2001 Champions League, with his goal being the decisive one. And what a goal that was! He surely would make teams pay those crazy fees to have him in the team. So, there you have it. Let us summarize it once again for you:

What do you think of our top 5? Is there any player you have in mind? 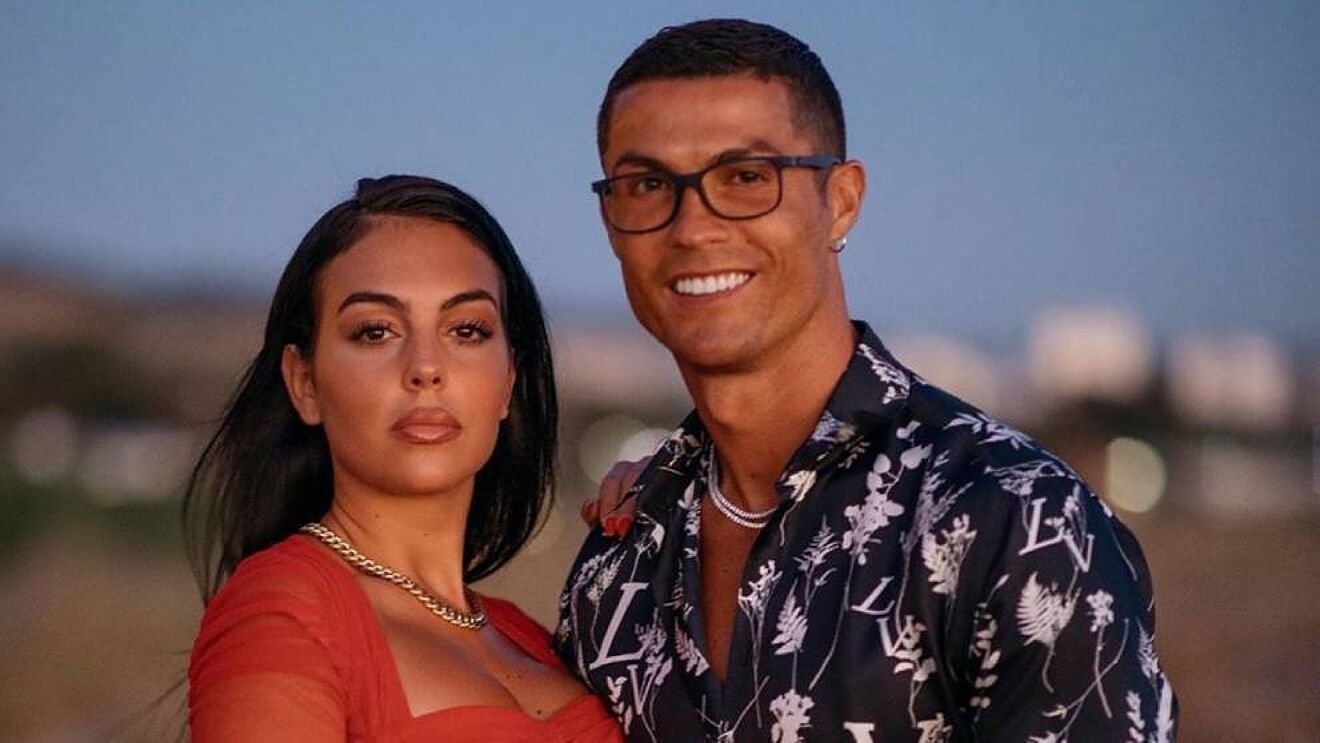 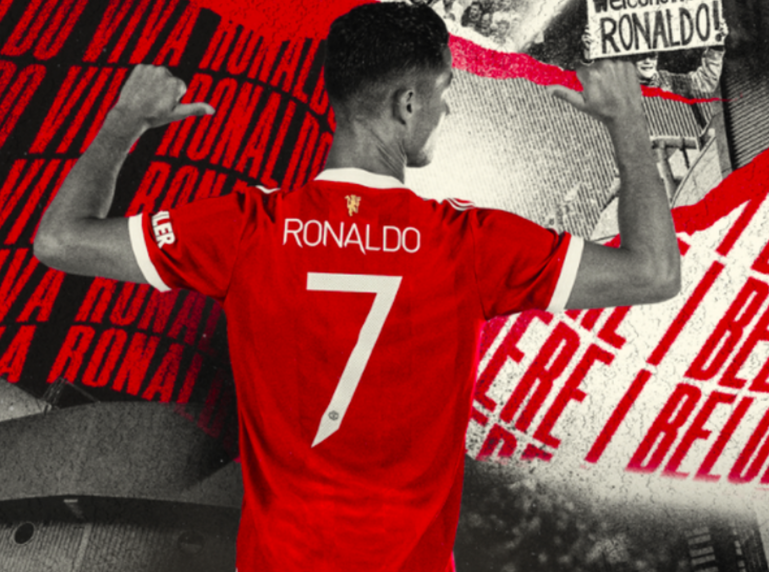 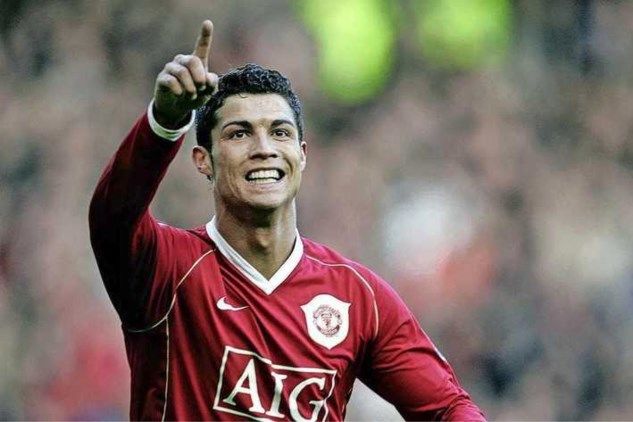 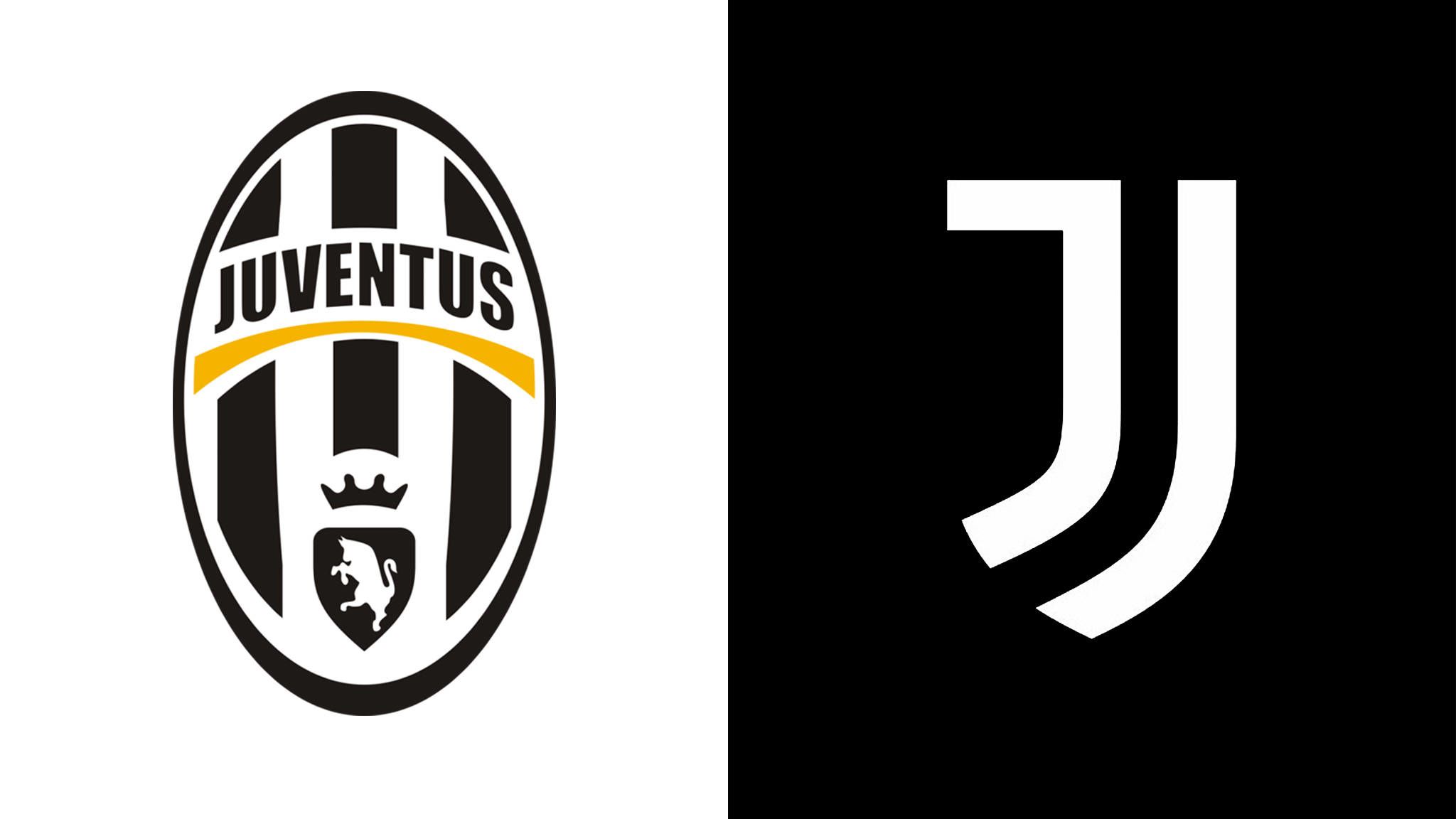