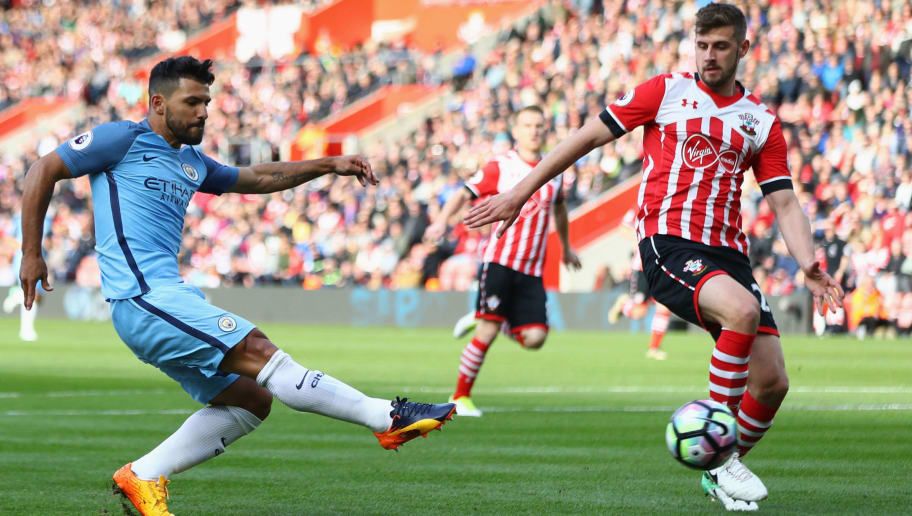 After losing to Tottenham in the opener, City has cruised to three straight wins in the EPL and is also coming off a six-three win versus RB Leipzig in the UEFA Champions League. Meanwhile, Southampton is yet to win but has three draws and just one loss. On the other hand, Crystal Palace is going to square off against Liverpool after beating Tottenham three-nil. Liverpool is yet to lose so far and has won three games while drawing the other one. Here is the complete schedule for the day: