Newcastle vs Leeds United: Who’s to stay at the bottom? 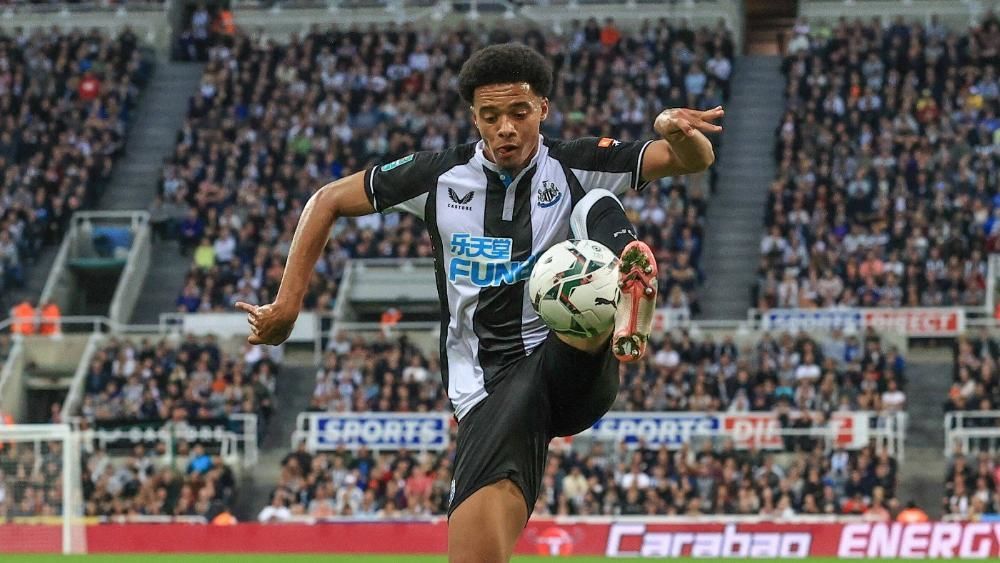 Round 5 of the English Premier League opens up with the match between the two outsiders of this season, Newcastle and Leeds United. Both teams are close to the relegation zone. Who will move up for a while, and who will stay at the bottom?

Newcastle started the season terribly, as expected. The Magpies have suffered a defeat in 3 of the four games played. First, Steve Bruce's team lost to West Ham (2-4), and then they were thrashed by Aston Villa (0-2). In the third round, the Magpies managed to bounce back a little, drawing with Southampton (2-2), only to be routed by Man United at Old Trafford, 1-4. And that was double bad luck, as the encounter was Cristiano Ronaldo's long-awaited comeback, him scoring two goals against the visitors. This time, Steve Bruce's team failed to park the bus. No wonder the team from Northern England ended up 19th in the standings. And it looks like no Muñoz will help here.

After four rounds played, Leeds is close to the relegation zone, having suffered two losses and two draws. In the second leg of last season, Leeds did exceptionally well, beating Man City 2-1, drawing 1-1 with Liverpool and 0-0 with Man United. And all three games were played in a row. This season, the aggregate score of the games against Man Utd and Liverpool is 1-8. The other two games against Everton and Burnley ended in 2-2 and 1-1 draws respectively. That's why the Peacocks are sitting in 17th place, one point away from the relegation zone.

Newcastle and Leeds have met 96 times, both teams winning 39 games. Last season, both encounters ended with Leeds winning, 2-1 away and 5-2 at home. The last time Newcastle won against this opponent was in 2013, in the League Cup with a score of 2-0.

Leeds and Newcastle are the leaders in conceded goals in the EPL. The Magpies have conceded 12 goals, and the Peacocks have conceded eleven. In addition, both clubs need to get out from the bottom of the table. Therefore, it makes sense to bet on Total Over 3 Goals for 2.01 from 1xbet.

Remembering the suspension of Leeds against Liverpool, as well as the dirty play of the Peacocks, we believe that the guests will collect more yellow cards than the Magpies. Bet9ja gives odds of 2.05 for this betting option.