Finals schedule Wimbledon 2022: date and time of matches, where to watch online

Following Rafa Nadal's retirement, Australian outlaw Nick Kyrgios will take the day off. Rafael Nadal could miss up to six months due to the abdominal issue that caused him to withdraw from Wimbledon. When facing Taylor Fritz, Nadal persevered despite the pain from a stomach rip that was seriously complicating things.

After his semi-final rival Nadal was forced to withdraw due to an abdominal ailment on Thursday,Kyrgios will have up to four days off until he plays his first major final against Djokovic or Norrie. 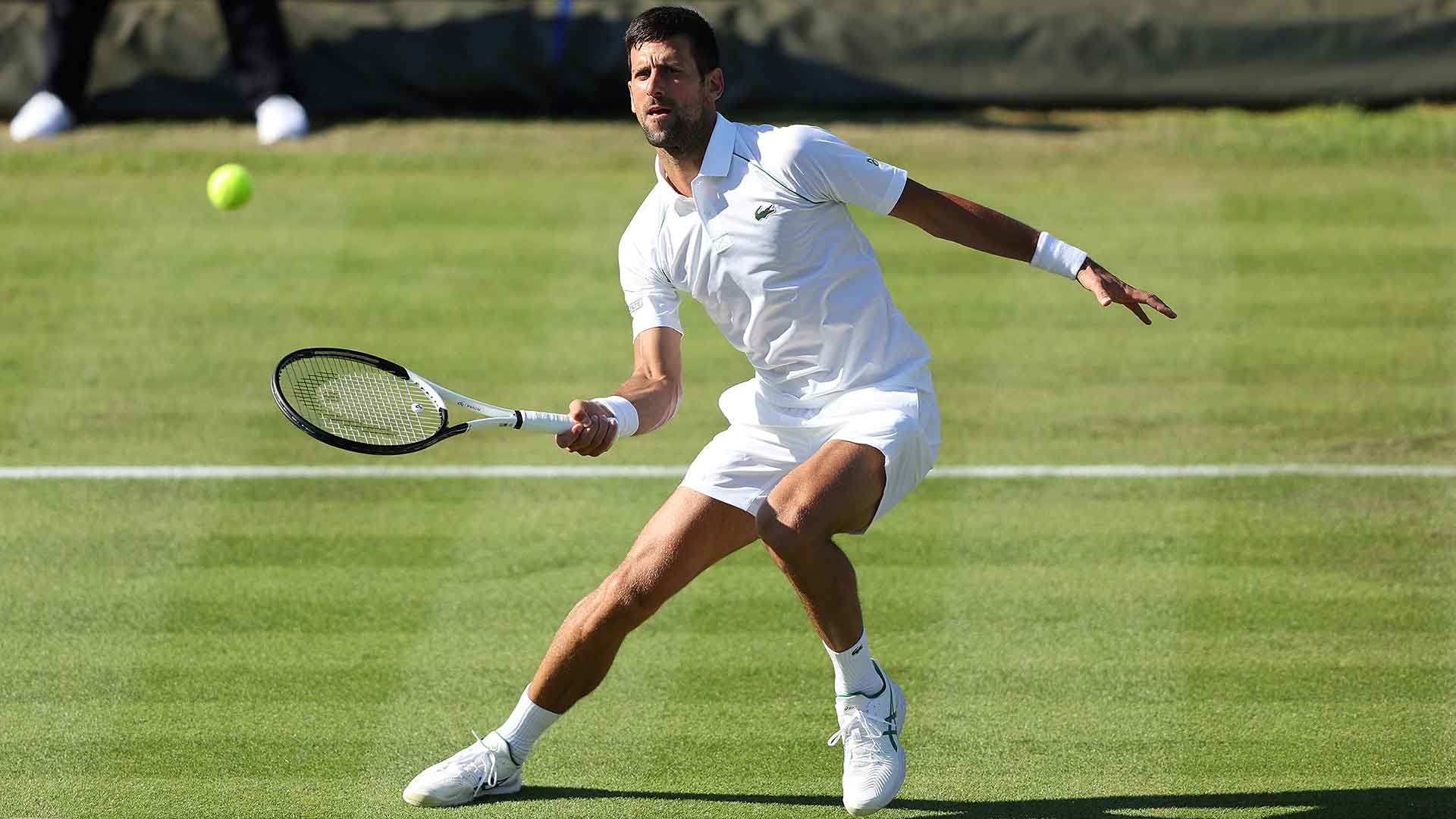 Since his injury-induced mid-match retirement in the 2017 quarterfinal against the Czech Tomas Berdych, Djokovic, a 20-time major champion, has not lost a match on the well-groomed grounds of the All England Club.

The 35-year-old Djokovic reached a remarkable 32nd men's Grand final with a victory over ninth-seeded Norrie of Great Britain and kept his hopes of winning a fourth consecutive and seventh overall Wimbledon championship alive.

In addition, Djokovic will overtake Nadal, his nearest competitor and the 22-time major winner, in terms of Grand Slam victories if he wins the trophy once again. 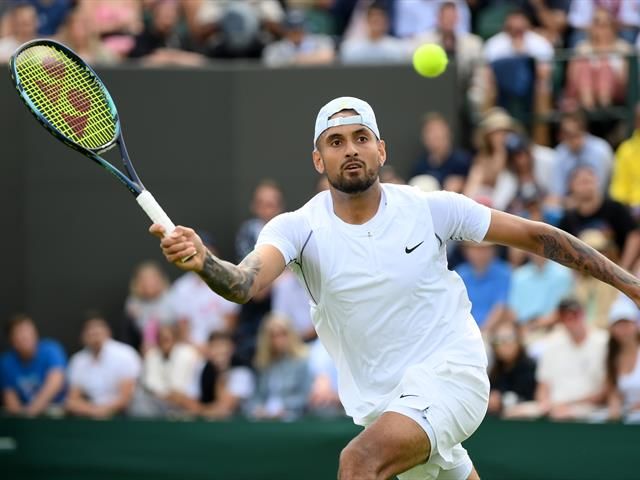 The success of Norrie in reaching the semifinals is also a boost for British tennis , which lost Emma Raducanu and Andy Murray in the second round. However, this competition marked the first time since 1984 when at least 10 British players advanced to the second round.

After Roger Federer, Pete Sampras, and Bjorn Borg, Novak Djokovic becomes the fourth person in the Open Era to have a run of four successive victories here as he stops Cameron Norrie's dream run and continues on his quest to win his fourth consecutive Wimbledon championship.

The 26-year-old Norrie was up for the challenge right away. He made an impact on the six-time winner right on by getting out to a great start and pressing the champion to keep up as he built a lead early on.

He simply lost against a tennis player who was much better in the end.

Norrie dominated Djokovic to emerge victorious in the first set as he sought to become the second British man to reach the Wimbledon final in the Open Era, following Andy Murray.

But Djokovic came back to win 2-6 6-3 6-2 6-4 and maintain his chances of winning the All England Club tournament for the fourth time in a row, proving why he hasn't lost a match at the Wimbledon Centre Court in the last 9 years. This is Djokovic's eighth career Wimbledon final,only trailing Roger Federer with 12.

Undoubtedly, Norrie will be unhappy that he did not advance to his first major final, but the ninth seed has demonstrated that he thoroughly belongs among the world's top seeds and still has more possibilities in the future.

Ons Jabeur and Elena Rybakina: who will compete in the women's final on Saturday? 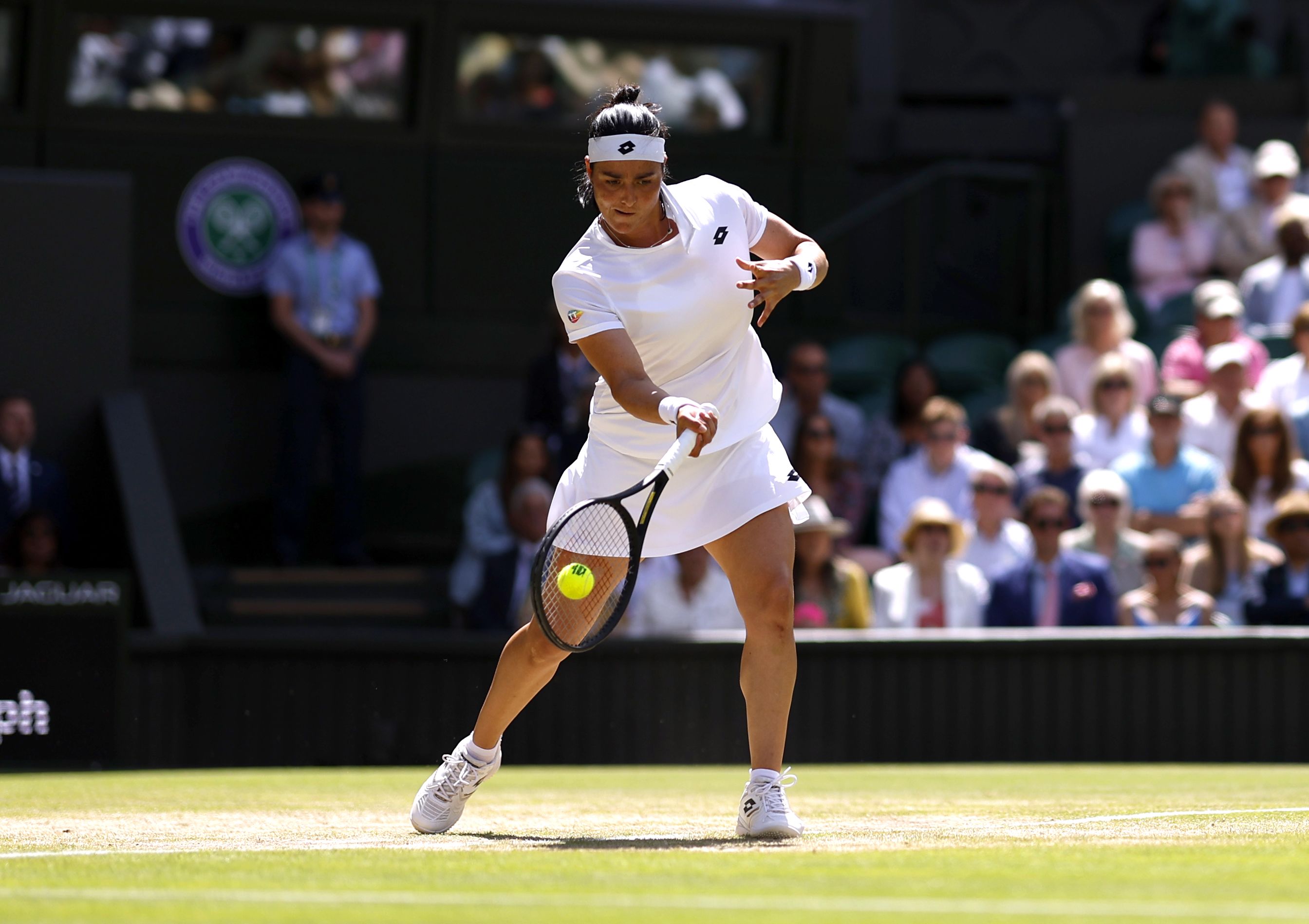 Polish Iga Swiatek,who was a favourite to win the Wimbledon Women's singles, lost in the third round in the Wimbledon women 2022 ending her marvellous winning streak in this year's tournaments.

Neither Ons Jabeur or Elena Rybakina have ever won the Wimbledon title so this year there will be a new ladies Wimbledon champion. Elena Rybakina defeated 2019 champion Simona Halep in the other ladies semifinals.

Ons Jabeur, the third seed, and Tatjana Maria, an unseeded player, both of whom brought a deft touch, a good slice and tactical awareness were expected to display some elegant, traditional technique in the first semi-final. They were close friends in addition to sharing intriguing personalities. And both were role models for female athletics and tennis.

Ons Jabeur appeared to be more motivated, and mistakes began to demoralise the German. Jabeur raced to a 6-2,6-1 triumph while Maria clung on for dear life, and the crowd stood in unison to applaud both players. Jabeur requested that Maria join her in the long, loving, and sentimental embrace so they could both give the winner's salute. The sentiment was summed up by her:

I'm at a loss for words. It's the culmination of years of effort and sacrifice. I'm glad it worked out, and I'll keep playing for one more game.

Naturally, Jabeur is a source of inspiration as well. She is the first Arab and the first African lady to compete in a Major final during the Open Era. The most endearing tale of the competition may have been created by these two together.

Bet on E. Rybakina versus O. Jabeur with 1xBet

Bet on E. Rybakina versus O. Jabeur with 1xBet

How to stream Wimbledon 2022 online

Watching from the US

Before the yearly tennis championship comes to an end for the year, there is still time to view the action unfold.

Those who don't have cable TV can watch the remaining Wimbledon matches on ESPN, ESPN2, and ESPN Deportes via live streaming services like Direct TV, SlingTV, Fubo, Vidgo, and Hulu + Live TV. For the first time ever, ABC will be airing sporting events (visit ESPN+ to watch on-demand Wimbledon documentaries and more).

The ESPN website as well as several of the top streaming devices offer access to ESPN Plus. In terms of these things, the service is also quite reasonably priced, with a subscription of only $6.99 per month or $69.99 annually.

Sling TV offers new customers a first-month discount that is worth it to follow the entire Wimbledon tournament. After then, the monthly charge will be $35 as usual. No commitment; cancel at any time.

There is also a free live stream on BBC iPlayer and you can watch it everywhere using ExpressVpn.

People in Australia are also fortunate. On Channel 9 and the 9Now streaming service, Australian citizens can watch a free live broadcast of the 2022 Wimbledon (opens in new tab). Remember that if you're trying to get your live progress while travelling, much like with iPlayer, you'll need to utilise a VPN.

Every match in Wimbledon 2022 will also be streamed by Stan Sport,bringing subscribers all the action from the grand slam this year.

If you live in Canada, you can watch the Djokovic vs. Norrie match live online on TSN. TSN's streaming-only subscription costs CA$4.99 per day or CA$19.99 per month.

India will be able to watch Wimbledon live on Star Sports Select 1 and 2 (SD and HD). Djokovic vs. Norrie will be streamed live on Disney+ Hotstar(opens in a new tab). 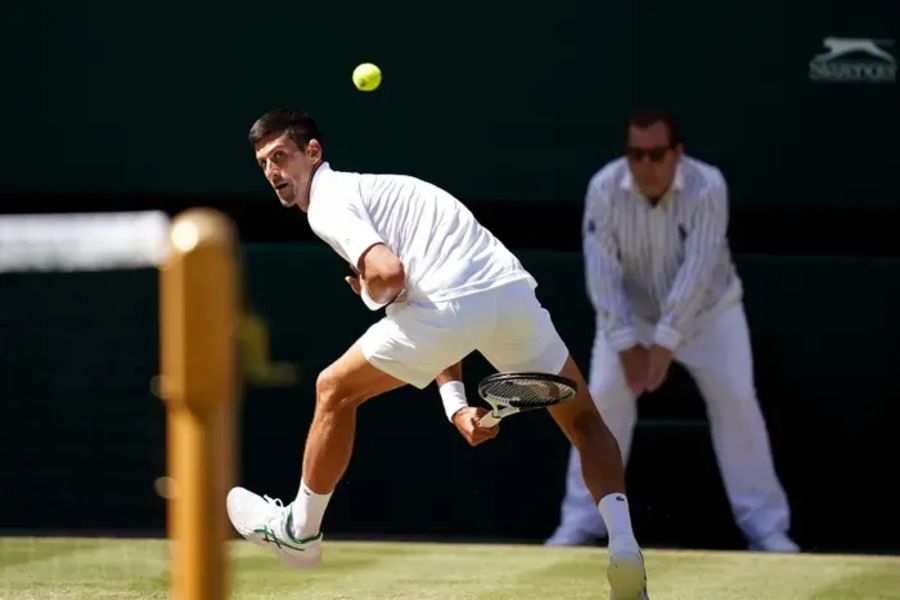 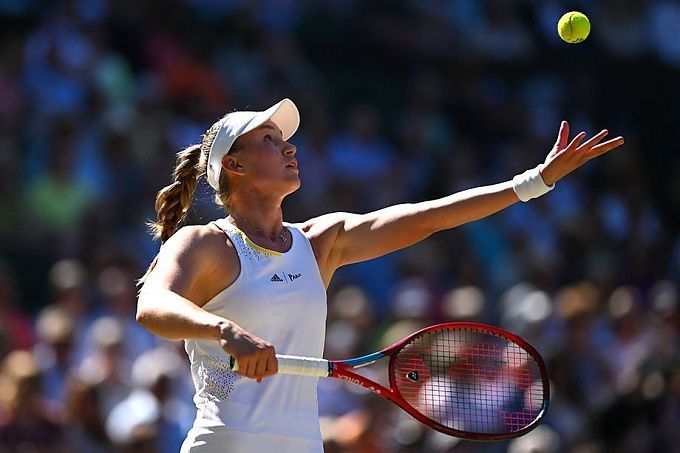 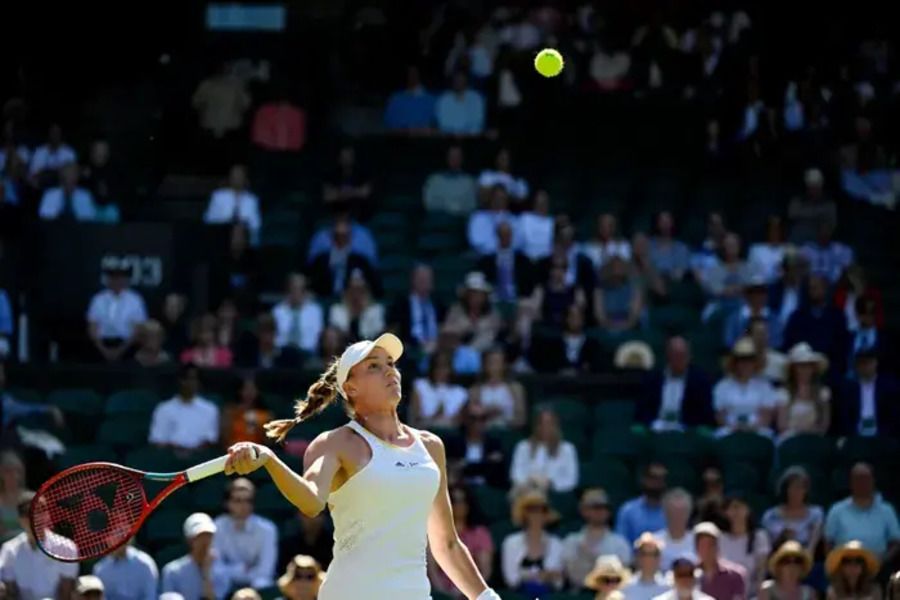 Match Result: Elena Rybakina vs Simona Halep: Elena stuns Halep
Tags:
Rating:
0
Comments
No Comments Yet! Be the first to share what you think!