Where in Paris is Roland Garros Located?

It is about that time and season for the 2022 Roland Garros to take centre stage in the world of sports, world-class tennis players from far and wide will entertain fans from all over the world with their skill set and abilities. Wondering why the French Open is regarded as Roland Garros, here is why. Roland Garros was a French pilot and the first to fly past the Mediterranean Sea around 1913, he was a war hero and a master in the air battles, he recorded a handful of victories, got captured by his enemies, and broke away from his captors. His heroics during the First World War bagged him great recognition all over France, one of which is the naming of the great tennis competition the French Open after the veteran. 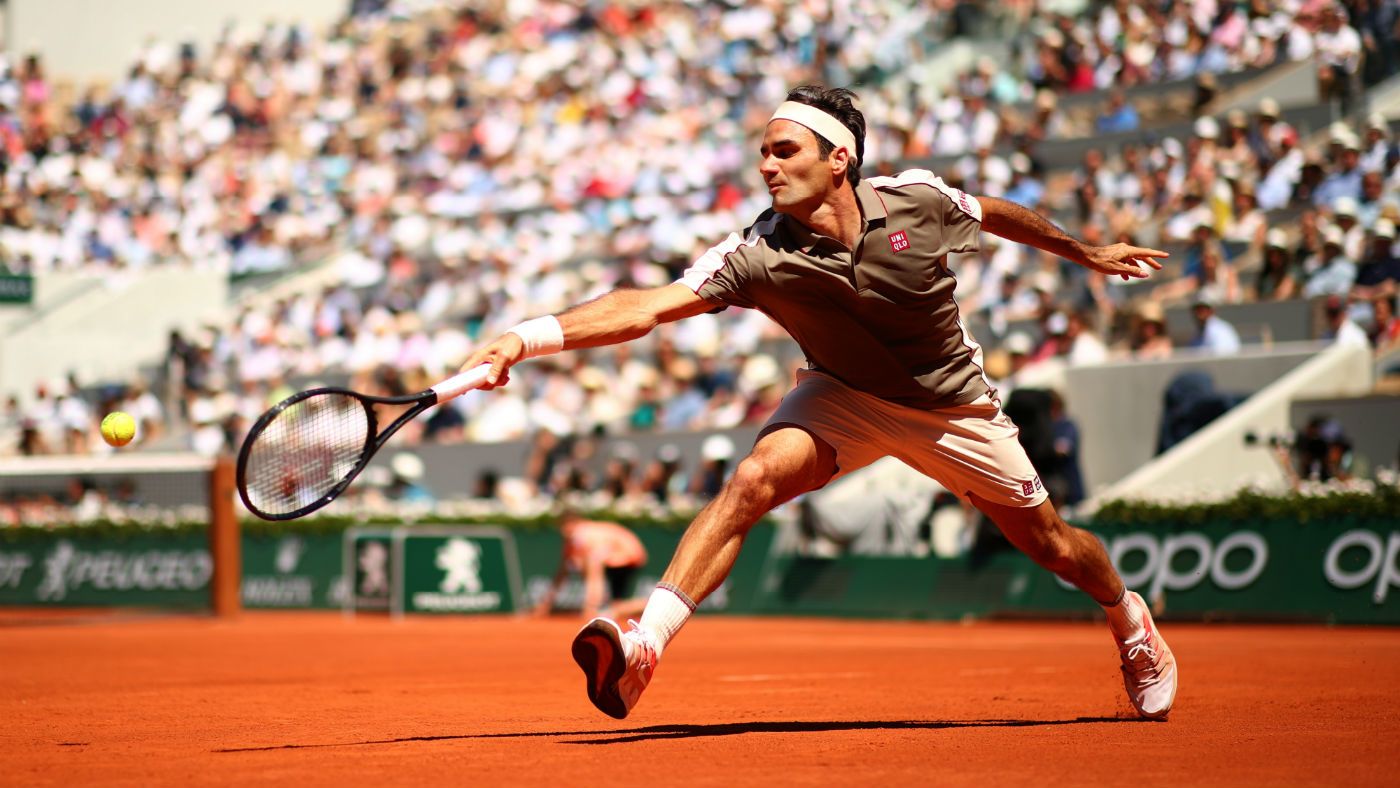 The French Open is one of the most important sporting events in the sports calendar, it is packed with loads of amazing professional tennis players all fighting very hard to win the tournament, the experience for tennis lovers all over the world is priceless, and the anticipation rate from start to finish is mind-blowing. This tournament has always lived up to the hype, with massive improvements year after year, no wonder there is too much buzz about the French Open for 2022.

This year's edition of the tournament will be the hundredth and twenty-sixth (126th) edition of the French Open, it is scheduled to commence on 22/05/2022 and will run till 05/06/2022. If you are wondering where in Paris is the French Open? This year's venue will be the prestigious Stade Roland Garros which is just by the west corner of Paris, France, and it promises to be something to see. The Stade Roland Garros clay court was first built in 1928 to host the then Davis Cup. The court has a capacity to contain at least 14,000 spectators at a time.

The Stade Roland Garros occupies over 34 acres of land and has twenty active tennis-playing courts, a restaurant, a training centre, a museum for tennis history, and lots more. Prior to it being used as a tennis court, the site on which the Stade Roland Garros is situated used to be a prison, used to detain perceived communists in 1939. 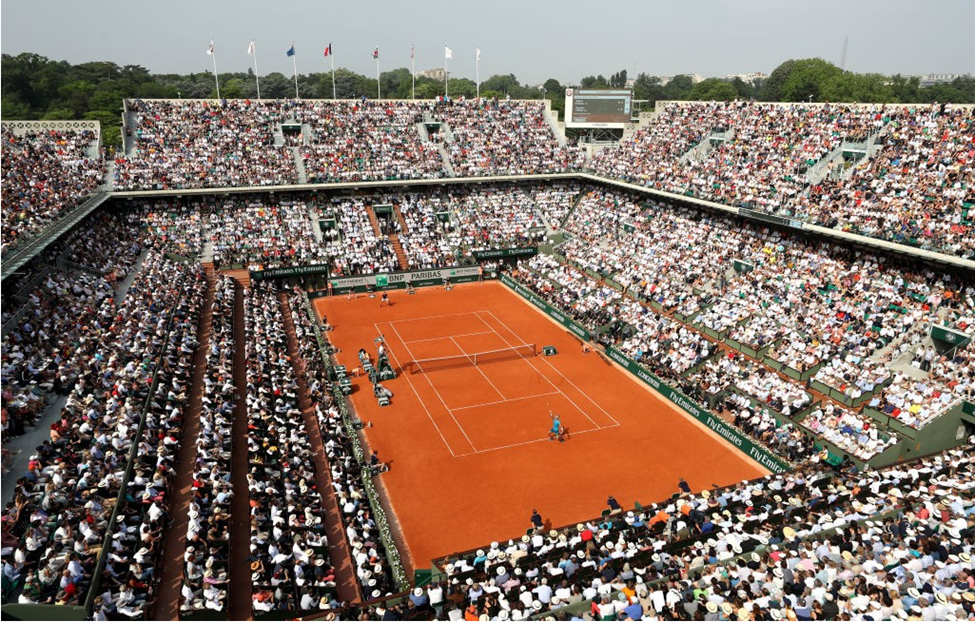 Roland Garros Prize Money
Tags:
Rating:
0
Comments
No Comments Yet! Be the first to share what you think!

28 Jun 2022 18:27 Match Result: Paula Badosa vs Louisa Chirico: Paula wins one-sided
This website uses cookies
This provides customers with a personalized experience and increases the efficiency of visiting the site, allowing us to provide the most efficient service. By using the website and accepting the terms of the policy, you consent to the use of cookies in accordance with the terms of this policy.
Settings
Feed
Customize