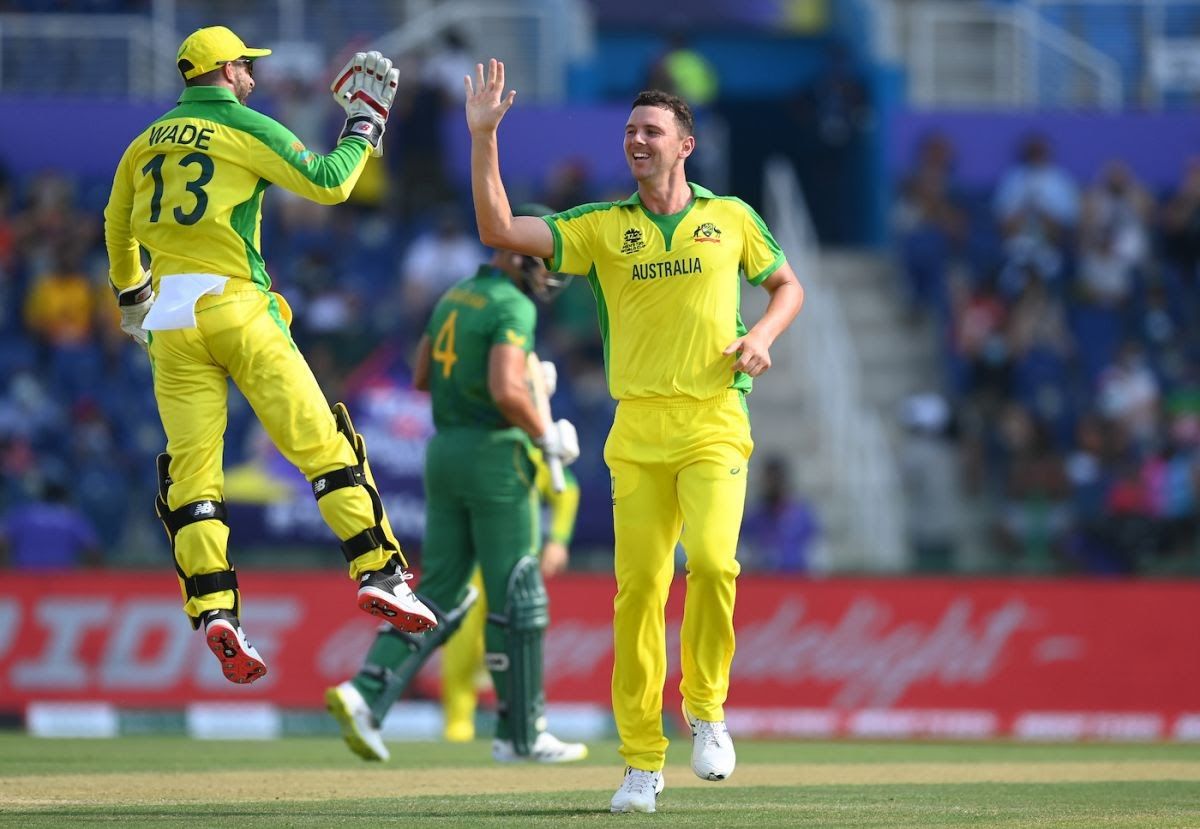 Australia beat South Africa by five wickets and with just two balls to spare in a low-scoring thriller. South Africa could only make 118 runs, thanks to a 40-odd runs innings by Aiden Markram as the team’s top-order crashed. During the chase, the Australians themselves suffered a collapse at the top but came through, thanks to Smith, Wade, and Stoinis.

South Africa lost their first three wickets for 23 as Hazelwood and Maxwell blew them away. On the other hand, Australians also lost three wickets for 38 in a game where batters had to struggle for runs. Except for Aiden Makram, who topped all run-scorers in the game with 40 runs off 36 balls, the rest of the South African batters looked clueless and the Australian bowling had their numbers.

Hazelwood grabbed two wickets for 19 runs, Cummins one for 17, Zampa two for 21, and part-timer bowler Maxwell clinched a wicket for 24 runs. Mitchell Starc went for the most runs in the match, conceding 32 runs but picked two wickets. All bowlers bowled their quota of four overs.

Smith to the rescue for the Kangaroos

Finch fell early to Nortje, while Warner, who played some handsome shots, got out to Rabada. Mitchell Marsh also didn’t last long either, falling to spinner Maharaj. However, Steven Smith showed his value on a bowler-friendly track, ticking around singles and doubles with periodic boundaries. He got out after making 35 runs off 34 balls as Nortje had his second wicket.

Maxwell fell soon after and by that time the Required Run Rate had neared nine. But T20 specialists Matthew Wade and Marcus Stoinis kept their nerves. Wade shifted the momentum with two boundaries off Rabada’s last over to make the equation 25 runs off 18 balls. Then Marcus Stoinis got going and took on both Pretorious and Nortje. With eight needed off the last over, Marcus hit two boundaries to seal the deal. Stoinis finished with 24 runs off 16 balls while Wade made 15 runs off 10 deliveries.

For South Africa, Nortje had two wickets for 21 runs, Keshav Maharaj one wicket for 23 runs, Shamsi one for 22, while Rabada had one for 28. Meanwhile, Dwaine Pretorious conceded 26 runs in 22 balls for no wicket in a well-rounded bowling effort but the score proved to be too low for them to defend. 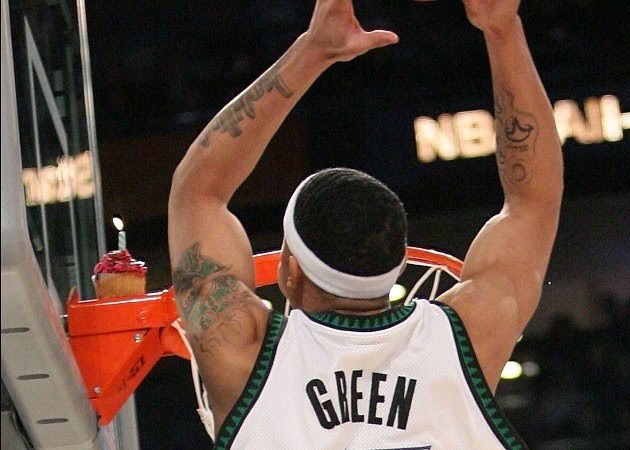 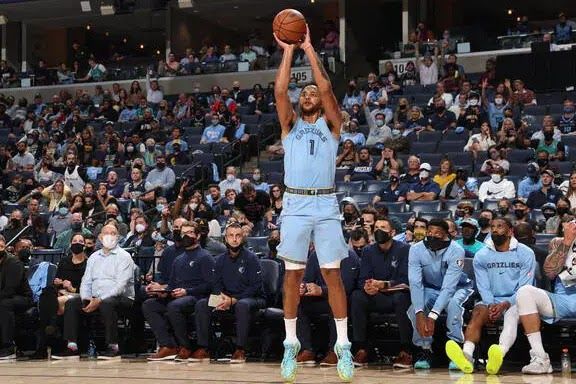 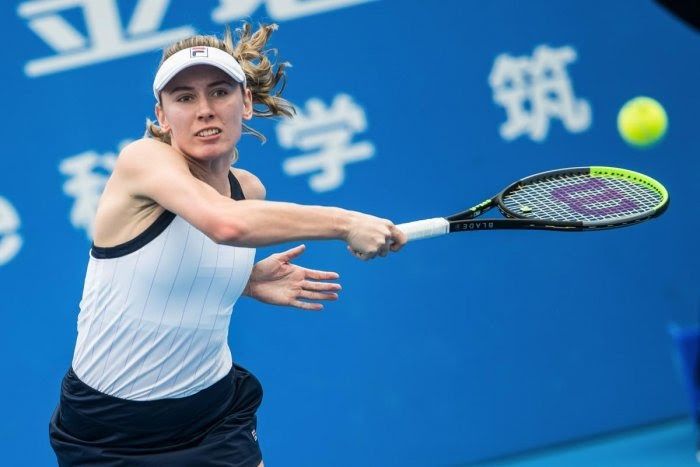 Kremlin Cup: Kontaveit and Ekaterina in Finals
Tags:
Rating:
0
Comments
No Comments Yet! Be the first to share what you think!