Initially, the CIS was supposed to be represented at ESL One Stockholm Dota Major 2022 by the three teams: Team Spirit, BetBoom Team, and Mind Games. The former two have successfully made it to Stockholm and have already played their first matches in the group stage. Mind Games players had problems obtaining visas, so they missed the first day of the Major and received a forfeit loss. Mind Games also failed to arrive on the second day of the tournament, so the organizers of ESL One Stockholm Dota Major 2022 disqualified the team and gave them a technical defeat in all of the remaining matches. In the article from Cybersport.Metaratings.ru, you can find out why Mind Games can be considered the central meme of the Stockholm Major. 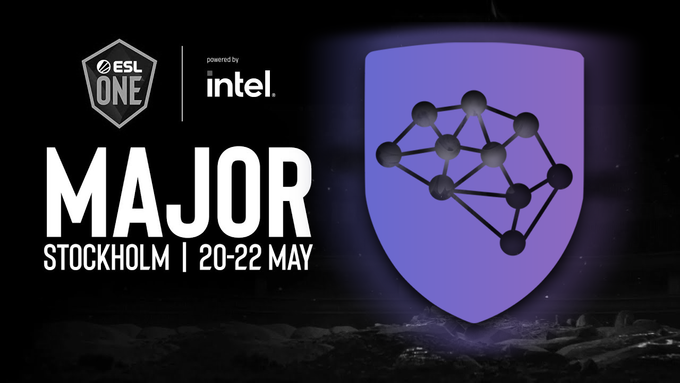 Mind Games had three chances to make it to the Major 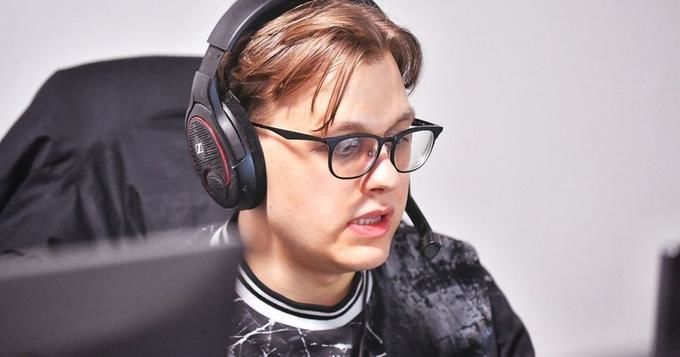 First let's look at what Mind Games is all about. There were two lineup changes right before the CIS Major Qualifiers (Dota Pro Circuit 2021/22 Spring Season). The team lost midlaner Rostislav fn Lozovoi and carry Maxim 7Jesu Senchinevich. Their places were taken by Aleksey Ainkrad Diveevsky and Timur Dinozavrik Mavrin respectively. As a result, the team's lineup looked as follows.

The new Mind Games roster did not inspire confidence, so it seemed that this team would finish last in the tournament and fall to Division II. However, everything went entirely in the other direction.

In the first match Mind Games managed to beat PuckChamp (2-1) with great effort, thus retaining the right to continue to play in the CIS Division I. Then Mind Games lost to Virtus.pro (0:2). Still, because the Bears'carry decided to doodle on the mini-map, his team was disqualified. Thanks to that Mind Games got a technical victory and made it to the regional league final, where it played against BetBoom Team for the first quota at ESL One Stockholm Dota Major 2022. 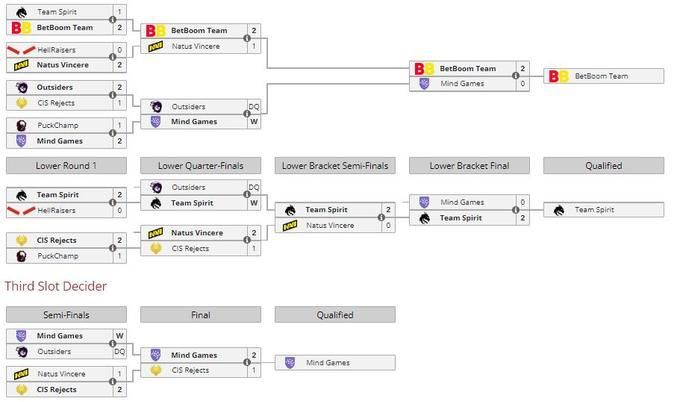 Of course, Mind Games lost without a chance (0-2), but its performance didn't end there, and the team fell to the lower bracket final. The team played with Team Spirit to get the second quota to the Major and also lost (0-2). After that, the team had to play another four-team mini-tournament for the third quota, but the disqualification of Virtus.pro broke that schedule, so Mind Games got a slot in the finals immediately.

There the team played against CIS Rejects, and in a hard-fought battle, the team eventually won (2-1) and secured a third quota for the Majors. Objectively speaking, Mind Games just got insanely lucky. During all the qualifications the team won only two matches and passed to the Major just like that. That sounds pretty lame. However, Mind Games still got an invite to ESL One Stockholm Dota Major 2022, so the whole region was waiting to see how the team would perform.

Mind Games never made it to the Majors 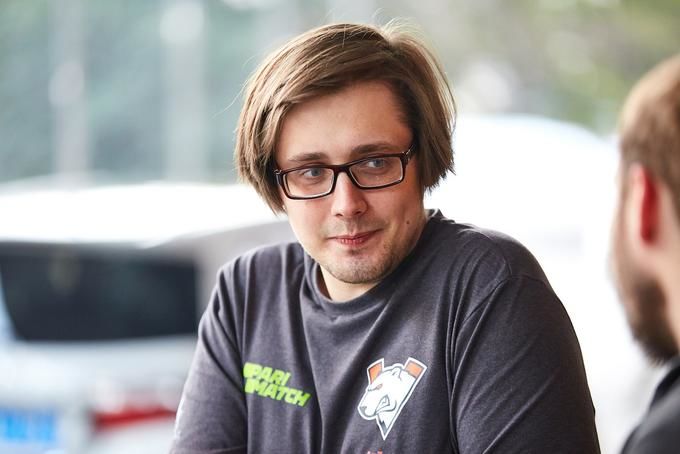 Qualifying for the Major is one thing, but making it to the Major is quite another. After Mind Games got a slot in the Major, it suddenly turned out that the team's carry Timur Dinozavrik Mavrin not only doesn't have a visa to go to Sweden, but also doesn't have a regular international passport. There were also problems with visas for other players in the squad, so they immediately began to solve them.

As for Timur - it's all very complicated, because he doesn't even have an international passport. This is so brutal. It is possible to get it done within a couple of days. He is supposed to fly to Moscow today or tomorrow and somehow use his connections there to quickly arrange everything.

The visa situation is very strange, considering the Valve's statement about the DPC-League in the CIS even before its announcement. That time the company representatives said that the league will be held in the CIS only if all the teams from Division I confirm that they can get to Stockholm and take part in the Major. Since the DPC league was held, there must have been such confirmation. It appears that either Mind Games players cheated and confirmed the non-existent visas, or Valve withheld some information from us. It's unlikely to determine who exactly is to blame for this situation.

A few days before the Major, it became known that Semion CeMaTheSlayeR Krivulya and Danil Bignum Shehovtsov will not be able to come to the Major. PuckChamp supports Gennady Astral Motuz and Andrey Dukalis Kuropatkin were supposed to play in their place. 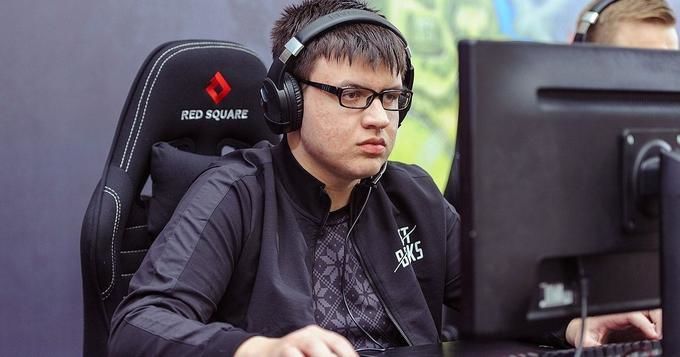 But even then, Mind Games couldn't get to the Majors on time. The team missed the first day of the competition, so the organizers of ESL One Stockholm Dota Major 2022 gave Mind Games a technical defeat in the opening match of the tournament.

Despite the fact that the visa application center had previously confirmed the approval, three players from the Mind Games team didn't receive their visas on time and were unable to fly to Stockholm for the start of the tournament. The team will suffer a technical defeat in today's match against Thunder Awaken. We will continue to work with the team and provide updates on the situation.

Unfortunately, Mind Games players didn't manage to fly to Sweden by the second day of the Major as they still haven't received their visas. Because of this, the organizers of ESL One Stockholm Dota Major 2022 disqualified Mind Games from the tournament. The organizers reported that all future Mind Games opponents received technical victories. 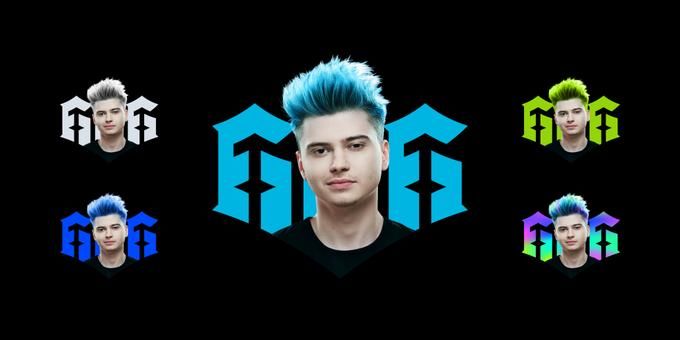 Maria Inverno Gunina, HellRaisers sports director, said that CIS Rejects team could replace Mind Games at ESL One Stockholm Dota Major 2022. Previously they had lost to Mind Games in a fight for the major invitation. It was a backup plan for the organizers in case Mind Games players didn't manage to get visas (all CIS Rejects players had visas). However, Mind Games insisted they would be able to go to the Major, so plan B was never launched.

Things like these cast a shadow over the entire region. Every Major, our teams' entire lineups catch covid or can't cope with the Schengen visa. I don't know, and it makes me so angry. While we are battling Valve with a smart look and asking them not to write us off, persuading them that there are tools to solve problems with visas, vaccinations, and logistics, someone without a passport just goes and plays in the qualifications. What a meme. And every day they would feed us with info that "tomorrow we'll get the visa, 200%. Right now. In an hour. In 10 minutes." By doing this, they ruined the CIS Rejects' opportunity to go. "If I can't have it, neither can you." I'm really so furious right now, I try not to post anything on the Internet in this state. The guys just failed the whole region.

The situation turned out to be really unpleasant. Due to the disqualification of Mind Games now only two teams represent the CIS at ESL One Stockholm Dota Major 2022, and it's always bad for the region's reputation. As a result, Valve may decide that there are only two adequate teams in the CIS, and cut the number of slots for them in future tournaments. We hope that this will not happen. 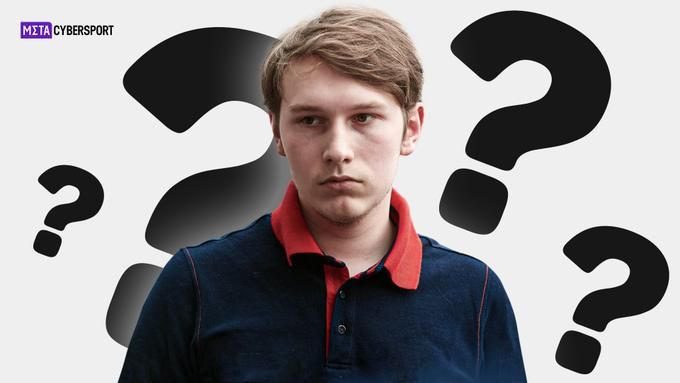 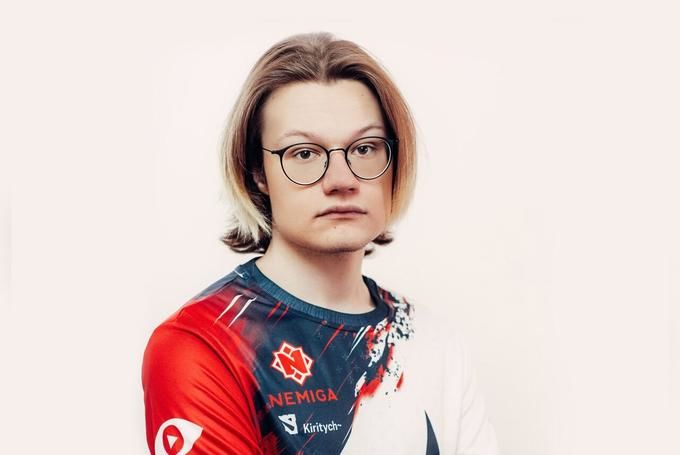 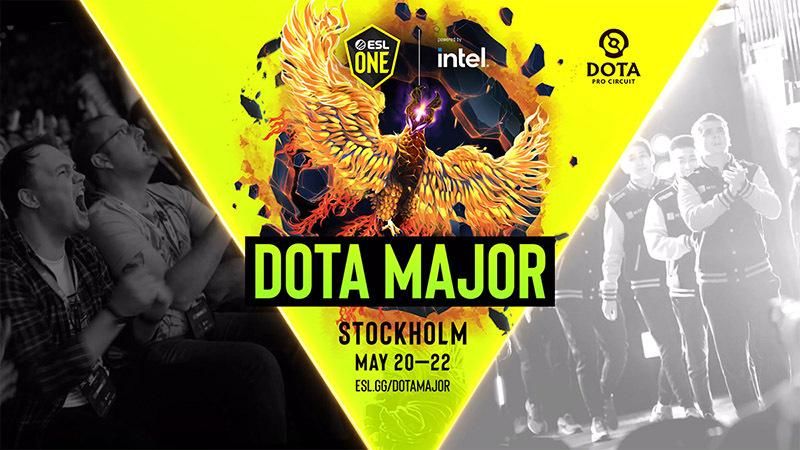 4 main changes in Dota 2 patch 7.31c
Tags:
Rating:
0
Comments
No Comments Yet! Be the first to share what you think!