What is handicap betting? 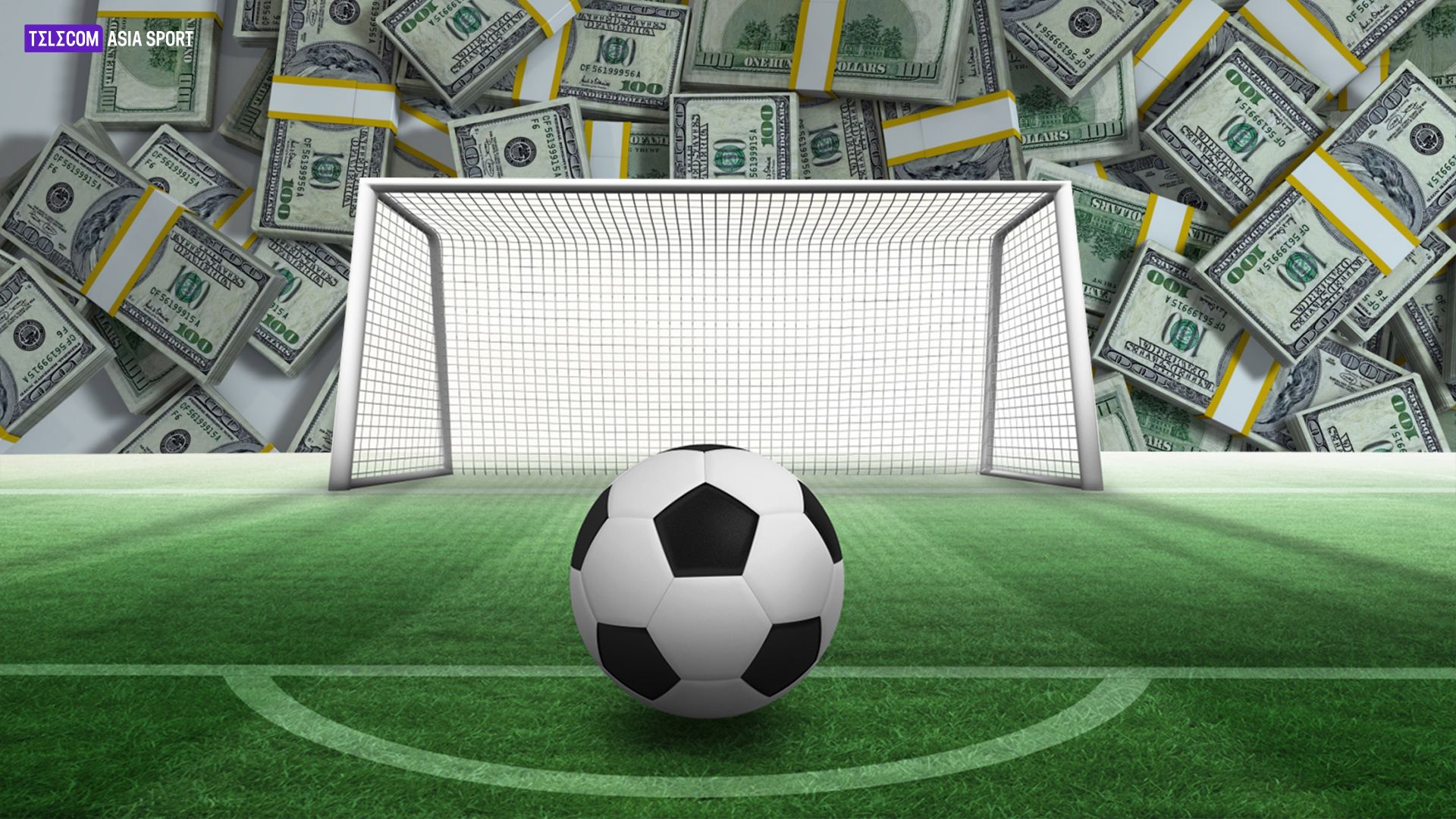 Another popular type of bet is handicap betting. There are two common types: the Asian handicap and the European handicap (three-way handicap).

Bet on Handicap with 1xBet

How does it work?

The basic concept of handicap is simple: bookmakers equalize opponents' chances to 50-50 by adding a certain number of goals/points/games to the underdog of the match.

Let’s look at the handicap using the example of a football match, as betting on the Asian handicap in football is very popular.

So, Celtic meet Milan on their field, and the bookmakers offer a bet on Celtic with a handicap of -1.5 goals. That means that your bet will win if Celtic wins by two or more goals.

It is effortless to calculate such a bet: after the end of the match, you subtract the handicap value from the number of goals scored by Celtic – in our case, it is 1.5 goals. If, after that, the result is still in favor of Celtic, then your bet has won. If not, you lose your bet. Let’s say Celtic beats Milan 3:1.

The final score, taking into account the handicap, is 1.5:1. Your bet has won.

And if Celtic won 1:0 against Milan, then:

The final score taking into account the handicap, is −0.5:0. Your bet is lost.

Bets on Milan’s victory with a handicap of +1.5 will calculate in the same way. In this case, the handicap should not be taken away but added to the total number of goals that the Italians scored. If after that the result is in their favor – you won.

Varieties of Asian handicaps in football

Asian handicap is the most popular and widespread type of handicap. Have a look at the types of Asian handicaps in football.

Here Team A is the favorite with a narrow margin. Thus, Team B is given half of the goal in advance of the final result.

In other words, if the match ends in a draw, in our case, the bet on the victory of Team B (+0.5) wins because this team will end up with 0.5 more goals.

That means that if you bet on Team B, you will be satisfied with two outcomes - this team's victory or a draw. In other words: you need Team B not to lose.

If you bet on Team A (-0.5), you will only be satisfied with this team's victory. Because if Team A draws or loses, the result of the match with a handicap will not be in their favor.

The bet eliminates a draw as a possible outcome of the match - in case of a draw, the bettor will receive a refund. If you bet on Team A with a “0” handicap against Team B and Team A wins, you win. If there is a draw in the match, your bet is refunded. But if team A loses, your bet loses.

Handicap 0 is your insurance in case of a draw.

The betting principle for this handicap is the same as for +0.5. The only exception is that one goal is added to the team’s final score.

Let’s look at all the possible results that a bet on the specified handicap can have. So, you bet on the Milan players with the Asian handicap +1. The match ended with:

There are also handicaps 2, 3 and more.

The calculation principle for this handicap is the same as for the handicap 1. The only difference is that this time, not one goal but 1.5 goals are added to Milan’s final result if we take the example of the match above. In this case, the refund of the bet is not allowed.

So, possible outcomes betting on the victory of Milan with the handicap of +1.5 are:

Since goals are limited in football, the bookmakers had an idea to offer a double handicap. The double handicap divides the value of the bet. In other words, if you bet on a double Asian handicap, the stake will be split into two halves. The first bet will be on one part of the double handicap, and the second one - on the other.

And now let’s consider all the possible outcomes:

As you can see, there are many options for Asian handicaps. At first glance, it’s not easy but interesting! Once you understand it, we’re sure you’ll love handicap betting.

Take, for example, the Celtic vs. Milan game. You bet on Milan with a European handicap of +1, and let's say Celtic beats an opponent 2:1.

The final score taking into account the handicap, is 2:2. Your bet is lost. But if the teams drew or Milan won, your bet would have won.

Let’s look at an example of a draw bet with a European handicap. You only win a bet when the final score is a draw. Let's say you bet on a draw with the Celtic -1 /Milan +1 handicap.

In conclusion, we note that bookmakers are not limited to football, offering handicap bets. Similar bets are also accepted in basketball, hockey, tennis, rugby, American football, baseball, and other sports. 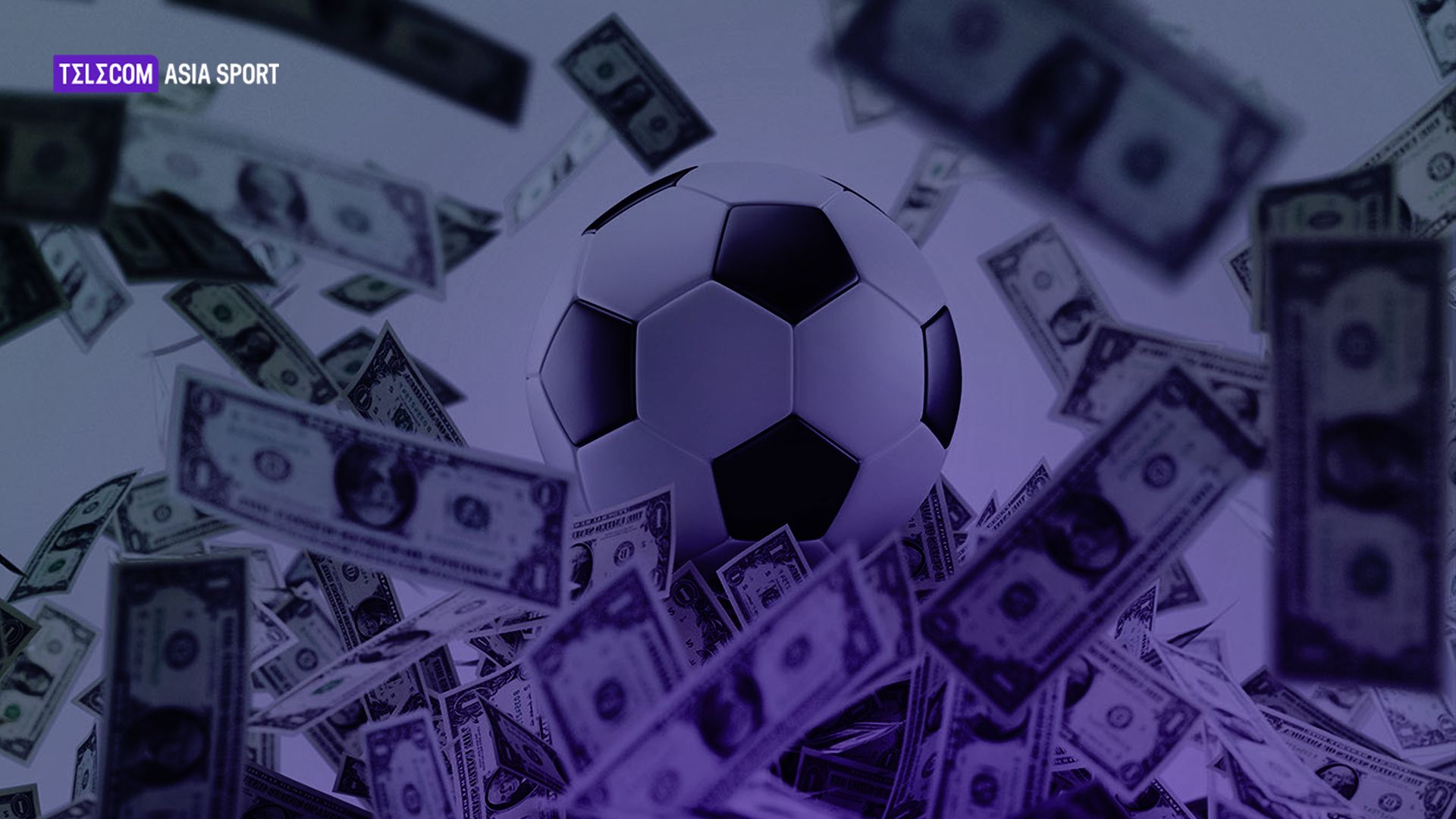 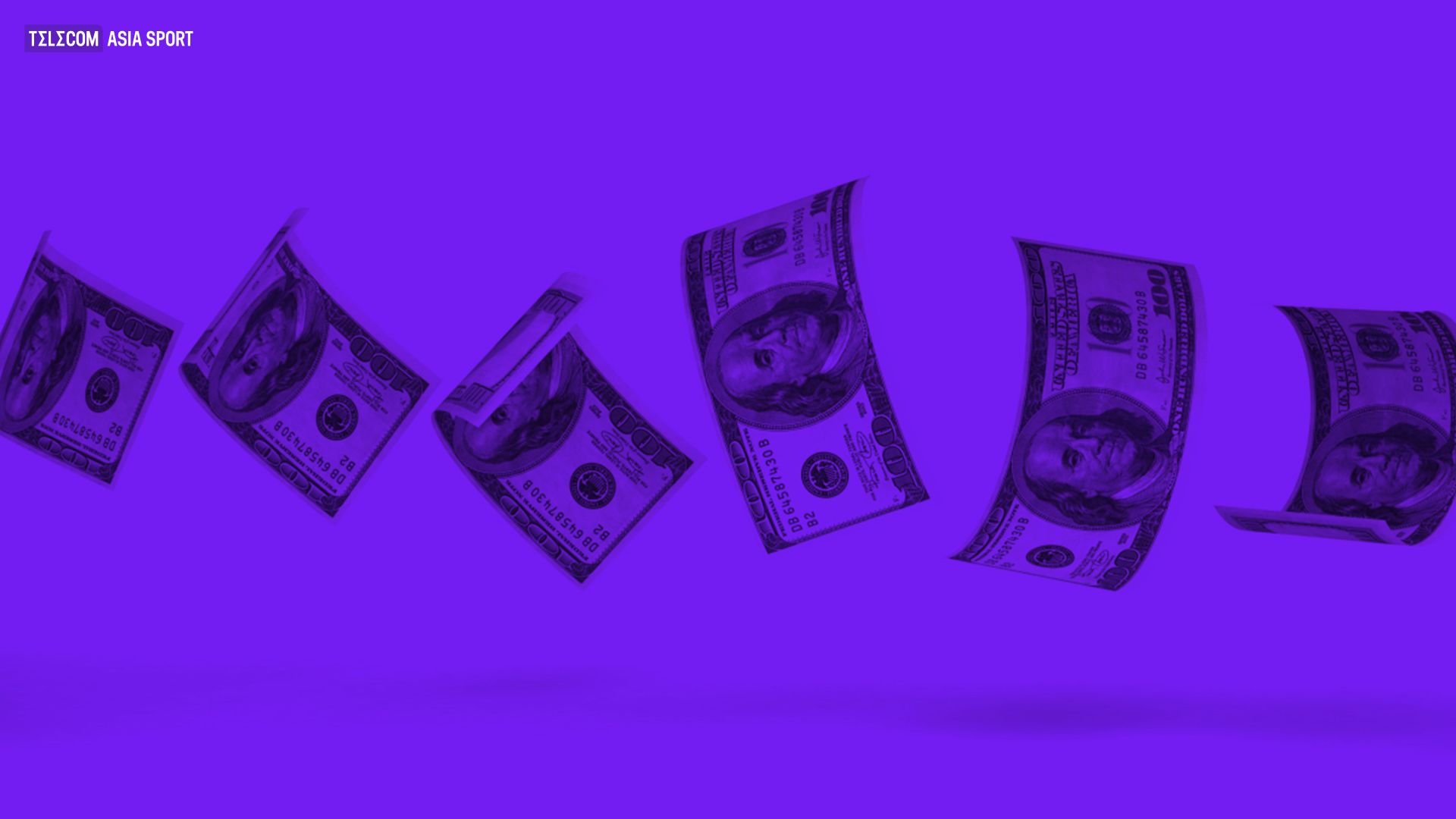 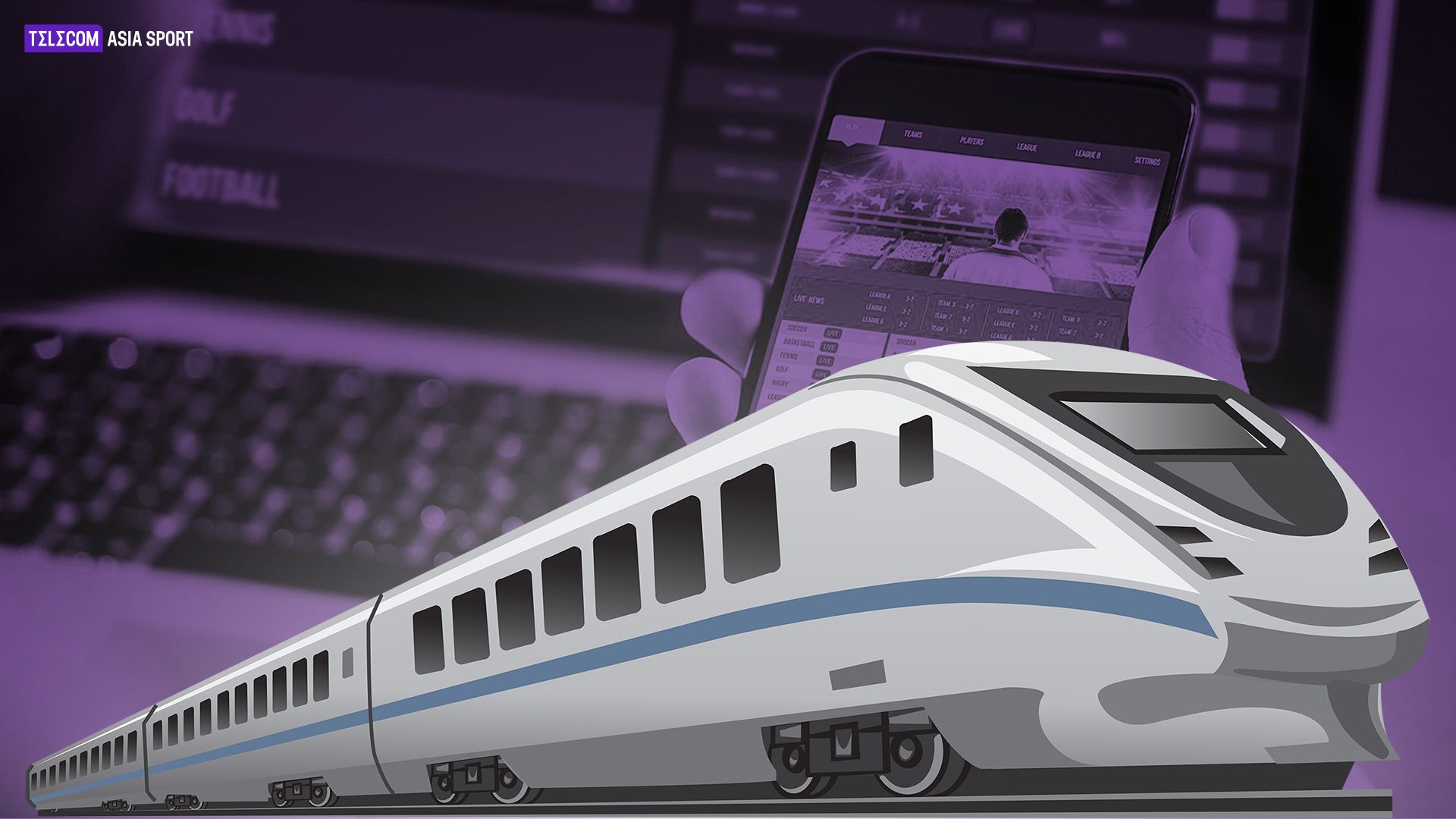 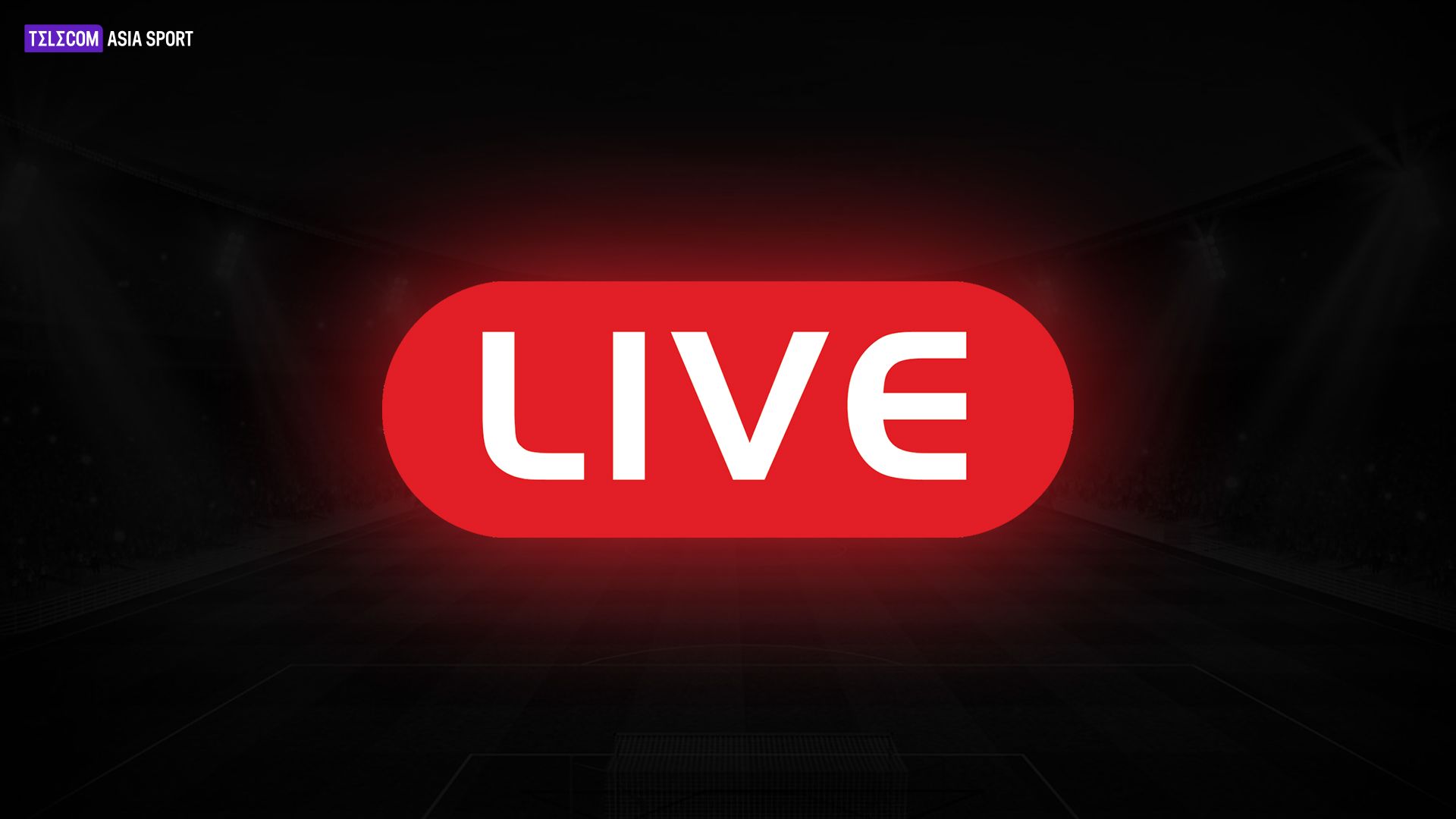 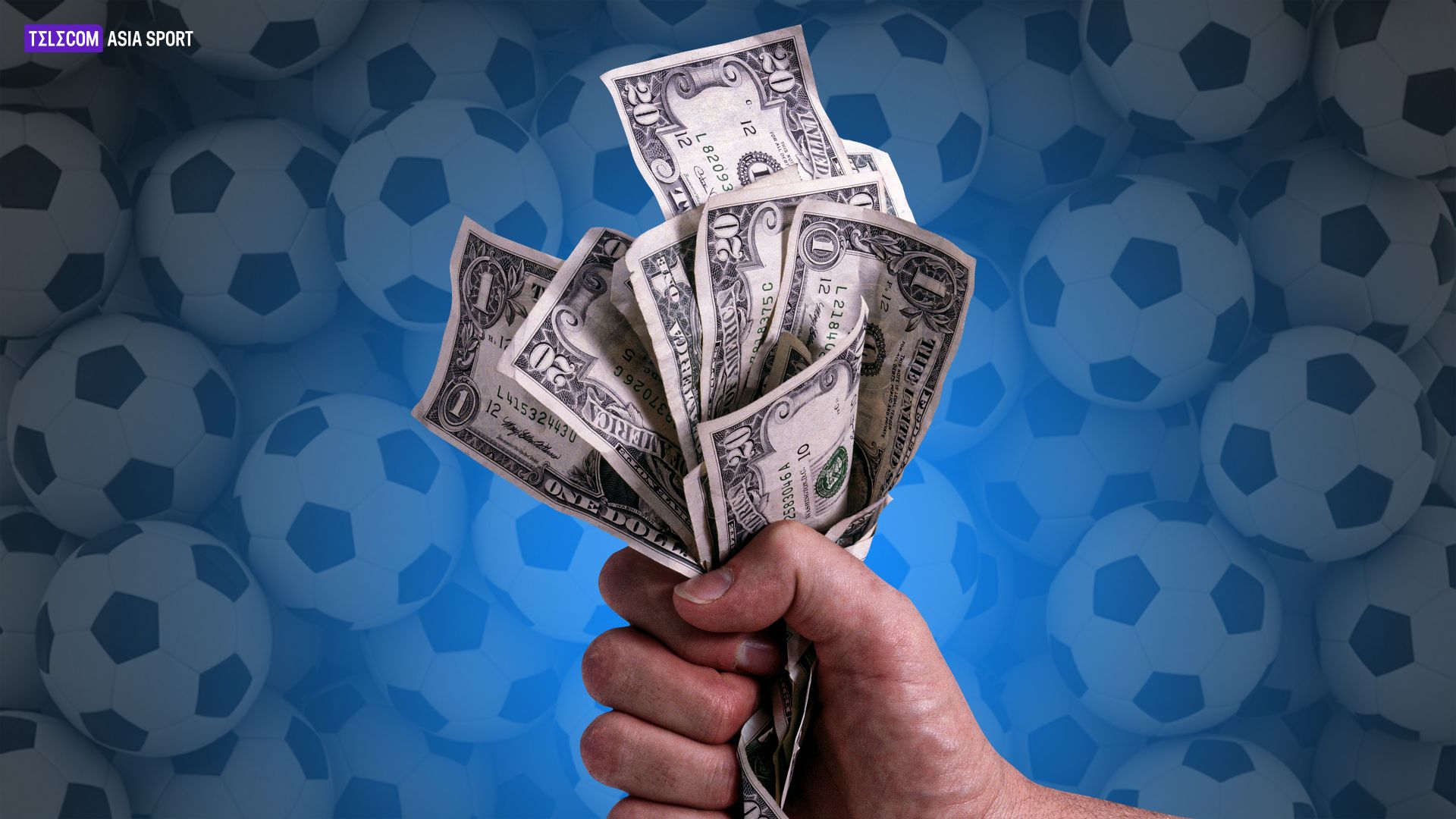 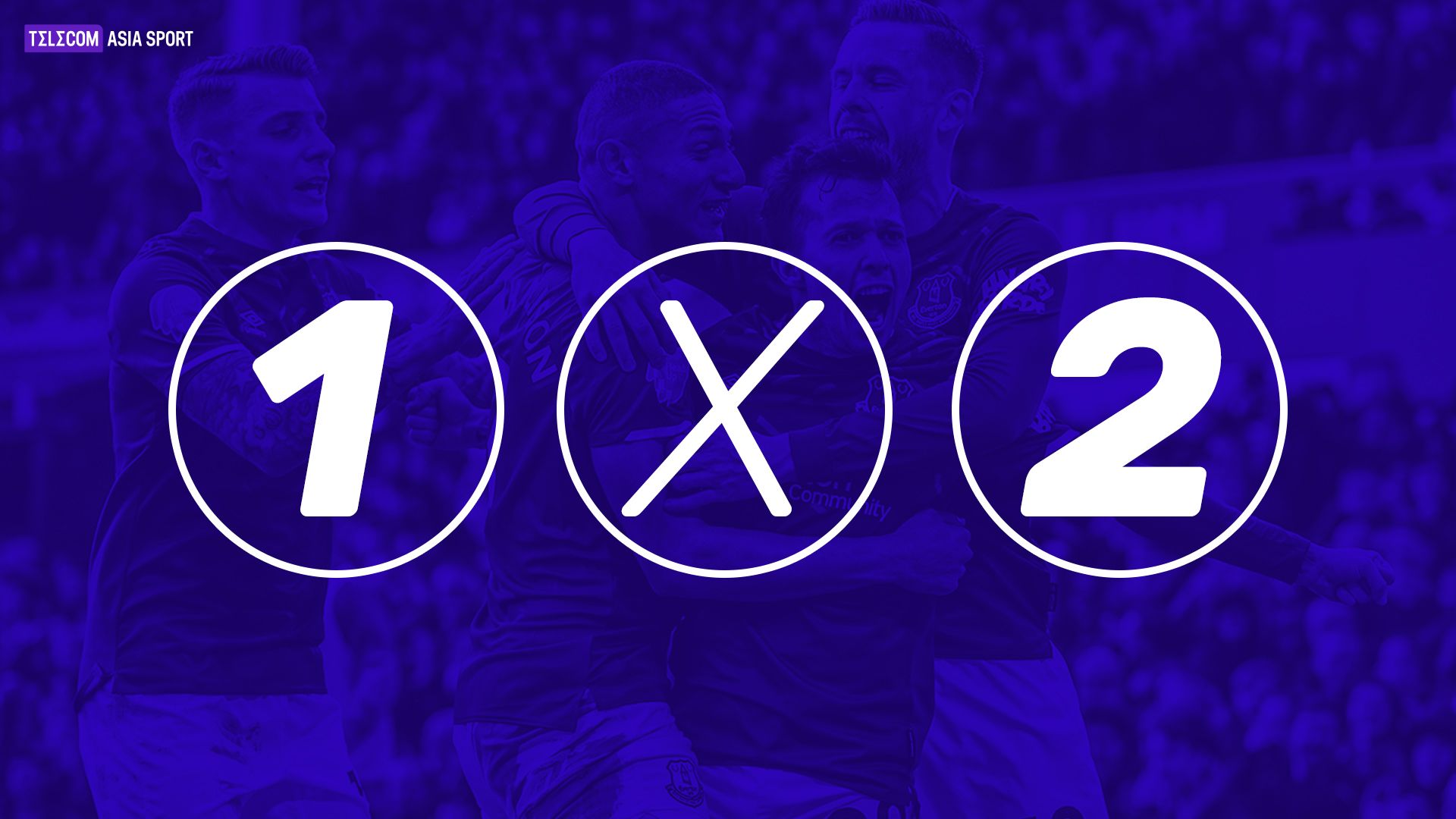