Paula Badosa vs Louisa Chirico Wimbledon 2022: How and where to watch online for free, 28 June

Wimbledon has a rich story and the tournament is the oldest Grand Slam in the world. The only Grand Slam that is currently on the grass. The cloud cover is threatening the fluent motion of games and let us see if the rain stays away when Paula Badosa takes on Louisa Chirico on 28 June @ 01:00 PM (+03:00 UTC). Louisa will have a tough one here as Badosa is one of the elite players, can she make a game out of this?

How to Watch Paula Badosa vs Louisa Chirico?

As the tradition has been for years, BBC is going to broadcast the Wimbledon games for the viewers in the UK. In the USA, the tradition is also being followed as their ace sports broadcaster ESPN is going to telecast this game, where some games will be cast on ESPN+. To those who want to stream, Hulu TV, Sling TV, and Fubo are amazing options to catch the action. 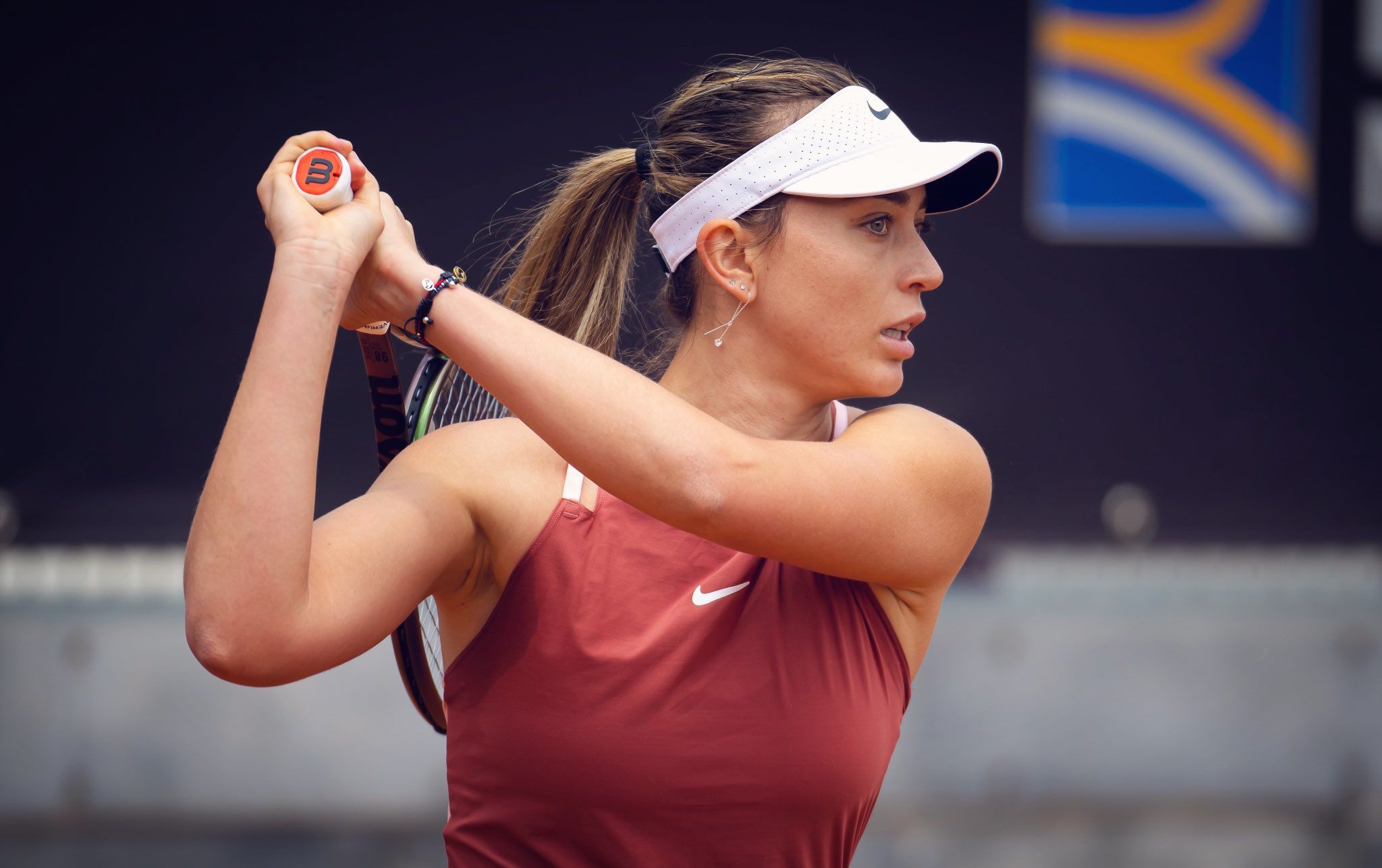 Paula Badosa: Spaniard enters as one of the elite players

Spanish Paula has been one of the best women’s tennis players for some years now. Badosa last played in Eastbourne International and despite entering as a number-one seeded player, she lost to Jodie Anna Burrage in two straight sets which made for a rather torrid warm-up before the Grand Slam. Prior to that, Paula was in another Grand Slam(Frenc Open), where she lost in the third round against Veronika Kudermetova.

This has been a rather tough season for Paula who has lost to players like Belinda Bencic, Aryna Sabalenka, and Simona Halep. During this current season, her first serve win percentage has been rather low which has hurt her chances. Although her best surface has been clay, Badosa has fared well on the grass, winning 56% of her total games played on the surface. The trouble for Paula lately has been her inability to make deep runs and her aggressive nature has been missing. Can she get her mojo back?

Louisa Chirico: Success during ITF but WTA is a whole another story

USA athlete Louisa Chirico has been a wonderful ITF player and went on to win ITF USA 10A earlier when she defeated Xiyu Wang(third-seeded) in the Final as she entered the tournament as an unseeded player. She is an experienced campaigner when it comes to the Grand Slams and has played eight games in these tournaments, winning just one of the eight games. Her best result came during French Open when she made it to the Second Round in 2016.

To qualify for Wimbledon, Louisa ended up acing three Qualifiers in a row, defeating Kathinka von Deichmann, Reke Jani, and Anna Siskova on the way. She was unable to qualify for the First Round of the last Grand Slam French Open so the current Wimbledon success is a welcoming one. Louisa has been ranked at around 220 during the last rankings which is a huge drop from the 56 attained in 2016. Louisa has fared well on grass lately but top competitors of WTA are a different breed of players.

Who will win the match between Paula Badosa and Louisa Chirico?

Badosa is having a sort of tough season but her performances on the grass have been amazing. Louisa has had a tough time against top-ranked WTA players but she took a liking to the grass surface this season. Paula clearly enters as the favorite in this tournament and she will not like to blow her first-round match-up as she has done repeatedly this season. Louisa can be competitive here but I don’t see her even forcing a third-set here.

There is no doubt that this can be a rather straightforward affair with Paula claiming a win in two straight sets. The handicap of -5.5 has the odds of 1.71 (1xBet) in favor of Badosa and I do believe that this will the handicap for Paula. I believe the total games will be under 18.5 which has the odds of 2.04 as per bookmakers on 1xBet.